A couple of weeks ago Izvestia (and then the CAST’s blog) reported on the composition of the Kaliningrad-based motor rifle division.

According to Izvestia, the 79th Motor Rifle Brigade will be converted into a regiment and will be deployed in Sovetsk, on the border with Lithuania. This directly contradicts previous Russia media reports, which claimed that the new division would consist of motor rifle and tank regiments and the motor rifle brigade.

From the start we at Rochan considered these initial reports to be incorrect. There is not one division in the Russian Land Forces (or within Navy’s Army Corps) that fields both regiments and brigades within its structures. Our main assumption (p.49) was that a tank battalion was detached from the 79th Motor Rifle Brigade, which was then used to establish the 11th Tank Regiment in Gusev. The brigade would be then converted into the regiment.

The 79th Motor Rifle Brigade converted into a division

The brigade held honorary names, rank and regalia of the 18th Motor Rifle Division. It is thus quite certain that the new division will bear this number. Although Russian media reports stated that the new division would be activated in 2021, we assess this occurred in 2020. This is also in line with what CAST reported.

It also seems that the 79th Brigade has been used as a basis upon which the new division has been stood up.

Previously,  the brigade comprised of three motor rifle and one tank battalions.

As stated above, the tank battalion used to establish the 11th Tank Regiment.

Two MR battalions remained in Gusev and were used to establish a new motor rifle regiment.

The third motor rifle battalion, which originally stationed in Sovetsk, has been used for the creation of a new motor rifle regiment.

Although, there is one important caveat. The fact that structures are established does not mean that the entire division is already populated with manpower and equipment. This process started in 2018-2019 and is far from finished. As of early 2021, the new division is at around 30-40% of its desired strength.

PS. The Izvestia article mistakenly states that the navy deploys the 27th Coastal Missile Brigade in Donskoye. It should be the 25th. 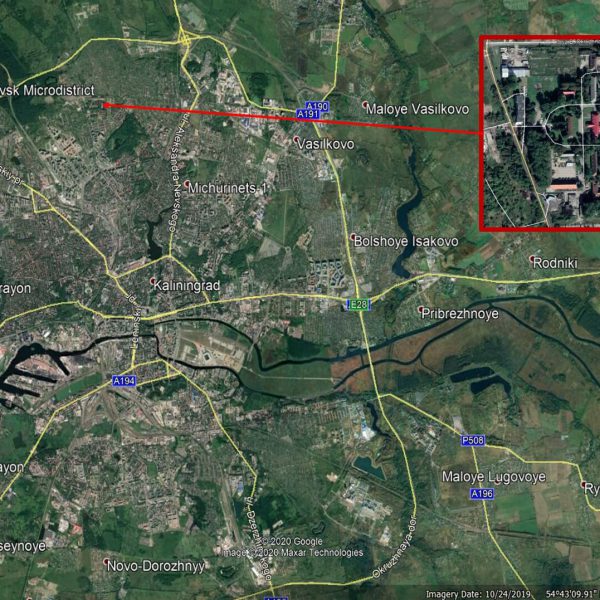 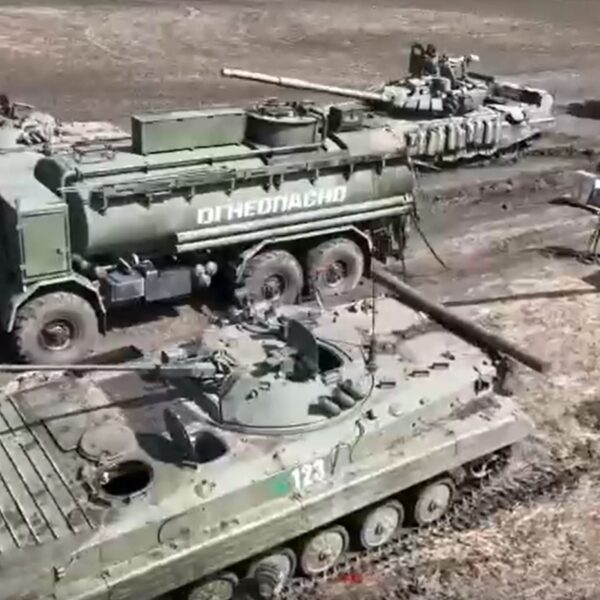 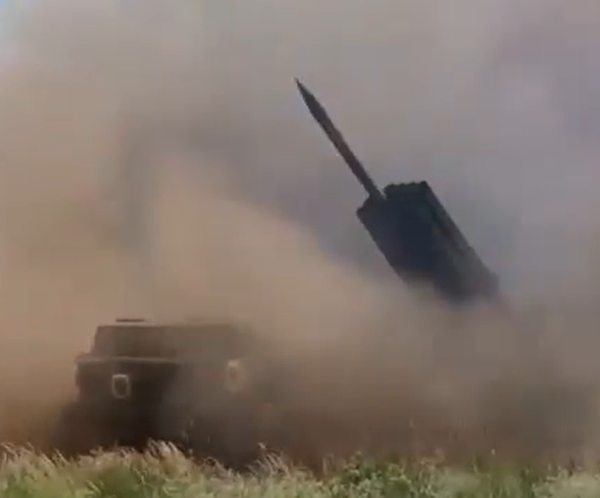