For many years Russia has been pushing Belarus to deepen military co-operation, even though both countries are already militarily integrated to a large extent. They hold large-scale exercises every two years (Union Shield, Zapad), whereas tactical exercises occur several times a year. They have also integrated their long-range air defence assets into one system.

Between 2014-2020 Lukashenko has successfully resisted Russian attempts to establish a more robust Russian military presence in his country, however, what unfolded post-election has jeopardized his stance vis-à-vis Putin and weakened his position in any further negotiating talks with the Russian side.

The consequences of his calls for help to Russia are now coming to light. A day after the Putin-Lukashenko summit, Major General Oleg Voinov who heads the Department of International Military Cooperation at the Belarusian MoD, published a lengthy article on the Belarusian MoD site.

There he complained that although Belarus has been an “impeccable, reliable and predictable partner”, other countries and organisations work hard to undermine existing security infrastructure.

Voinov stated that the CFE Treaty (which Russia suspended in 2017) never entered in full force, which now enabled the neighbouring countries to build-up their forces, violate the treaty, and consequently shift the balance of power to their favour. The Belarusian General finger-points Lithuania and Latvia as countries not covered by the Treaty (the reader needs to be reminded that neither country has tanks nor medium-range air defence capability).

Voinov interestingly calls the 2014 Russian invasion of Ukraine as ‘well-known events’, but he seems to be surprised by the scale of NATO exercises and troop deployments near the Belarusian border (objectively very small), which, again negatively impacts the regional security situation. He contrasts this with prior multinational exercises held in Belarus, after which all foreign troops departed from the country.

As a result, responding to these NATO-linked events, Voinov states that Belarus shares Russian view on the current security environment and that it can deploy a regional-grouping of forces into Western parts of Belarus.

Although such a course of action should be avoided, the current trajectory of events can lead to “a new round of mutual mistrust, an arms race, disruption of economic ties, a comprehensive deterioration in the quality of life of most citizens of our states, each of us.”

Voinov confirms that prior NATO exercises near the Belarusian borders (generally in Poland and Lithuania) were not a cause for concern, however situation post-August elections have forced the Belarusian leadership to rectify this view. As a result, the leadership does not “exclude the use of a forceful response to direct military threats within the framework of the existing agreements between the Union State and the Collective Security Treaty Organization in the event of open military aggression against Belarus and the outbreak of armed conflict.”

In his article he makes several other arguments and points, which pertain to Poland, Ukraine, etc. but to me, it seems that the narrative within Belarus has changed significantly. They consider the state to be militarily and politically threatened by NATO, which will bring a response. Today, 16.09, Shiogu arrived in Minsk to discuss defence co-operation. Although his visit coincides with the Slavic Brotherhood-20 exercise that’s beginning in Belarus, to me it seems that Shoigu came to discuss how Russia can reinforce the western borders of the Union State.

Voinov’s article seems to provide plenty of pretexts for this move.

Personal note: I have taken part in many wargames and almost all of them assumed Russian prior troop concentration in Belarus. Seems this may now come true. 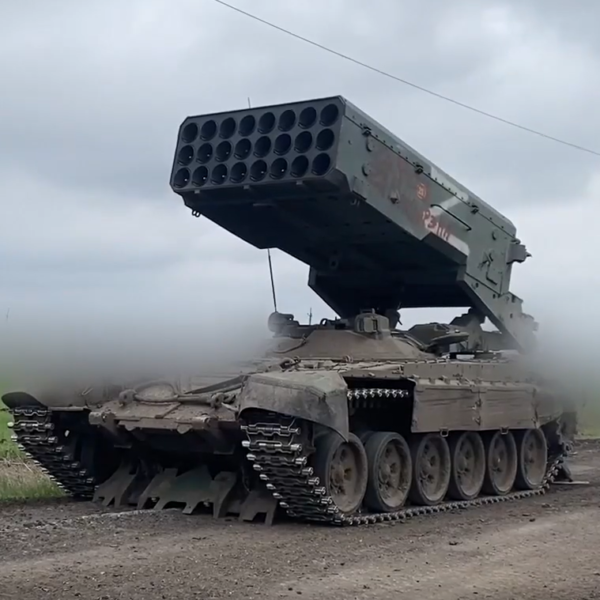 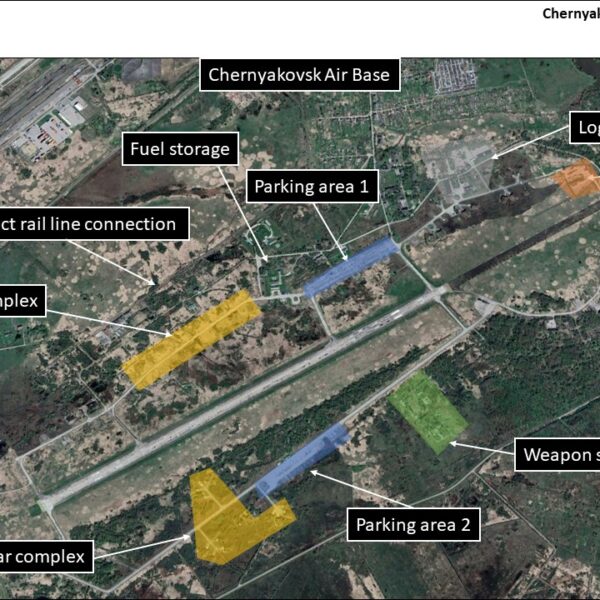