Russian 4th Air and Air Defence Army (HQ Rostov-on-Don) controls three aviation regiments in Crimea. There is the 37th Composite Aviation Regiment deployed at Gvardeyskoye. It has one squadron each of Su-24Ms and Su-25SM.  The 38th Fighter Aviation Regiment stations at Belbek and is equipped with two squadrons of Su-27s/Su-27UBs.

Lastly, in 2014 the 39th Helicopter Regiment was established at the Dzhankoi Airbase, which previously was a former Ukrainian Air Force reserve base. The regiment fields one squadron each of Ka-52s and Mi-28N/Mi-35Ms combat helicopters and two Mi-8(AMTSh) helicopters. This gives a total of around 50 helicopters.

The regiment is located just 30 kilometres (18 miles) from the border with Ukraine. The main task of the unit is to provide close air support and tactical airlift for ground force units based in Crimea.

With the ongoing Russian troop deployments into Crimea, we have ordered an image of the Dzhankoy Air Base to see whether an influx of ground forces units into the peninsula is coupled with a reinforcement of the 39th Helicopter Regiment.

But this had not happened. There are no signs of increased activity at the base, no additional fixed- (the base’s runway is long enough to host all tactical aviation units) or rotary-wing assets had been moved in.

The image from 06 April shows around 35 helicopters at the base with at least two airframes not operational. These had had their rotor blades removed (marked in a red rectangle in the servicing area). It is possible that more helos were being serviced at that time so the number of airframes available for combat operations is even smaller.

There are several Ks-52s at the base as well, but Google Earth imagery from March 2020 indicated there could be around 10 deployed at the base.

Concurrently, it does not seem that a logistics build-up is occurring at the base. Comparing historic images, no new storage areas had been stood up. Existing facilities have not been expanded either.

Although the primary aim of this analysis was to look at the air presence in Dzhankoi, it turned out that more important conclusions could be drawn from the analysis of the S-400 battalion located at the south-western part of the base.

The S-400 site was established in late 2018. It comprises of 96L6 early warning system, 92N6 Grave Stone multimode engagement radar, and nine transporter-erector-launchers. There are two things to note here.

The 40V6 masts are unassembled, which means that either the 96L6 and 92N6 „see” far enough (they are already at elevated positions) or there was no need to place them higher as there was no threat to monitor.

Secondly, and this is key, out of nine TELs, only two are erected. This means that the battalion is not on combat duty perhaps not even on stand-by. The readiness of the battalion is thus not increased compared to standard day-to-day activities, which confirms peacetime posture.

If hostilities were to begin, the S-400 position would have likely been abandoned with its assets dispersed. Even if the site was still occupied, one would expect to see an increased number of TELs erected.

Looking at the Dzhankoi Airbase there seem to be no indicators to suggest that a military build-up is occurring. The number of helicopters at the base had not increased whereas the base itself is not a subject of logistics accumulation.

The S-400 battalion remains at a peacetime posture indicating a lack of preparation for adversarial air operations.

There is one important caveat. Satellite imagery could be a valuable tool when assessing force posturing, especially when coupled analysis of the context within which certain events are taking place. However, it needs to be remembered that the satellite image of Dzhankoi is just one snapshot of the base from two days ago. It captured what was going at the base at one second. Things may have changed since then, more assets could have been flown in, the S-400 battalion could have been set to a higher readiness level. That is why we will continue to monitor activities around and in Crimea to obtain a more nuanced picture of Russian troop deployments.

Sincere thanks to Guy Plopsky for this help with this analysis. 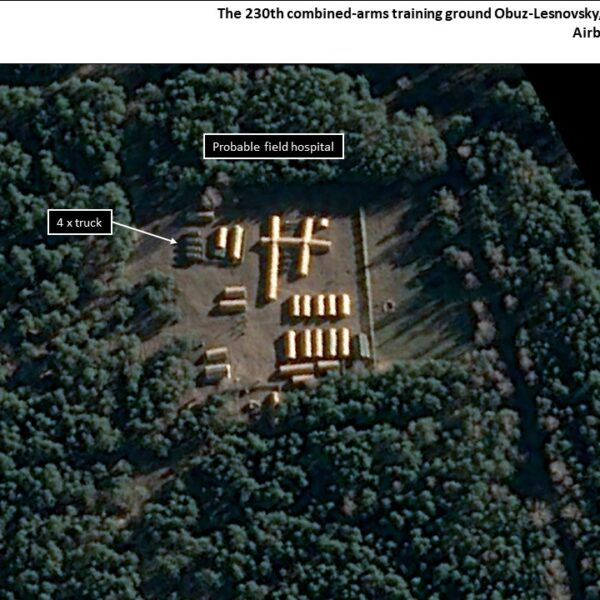 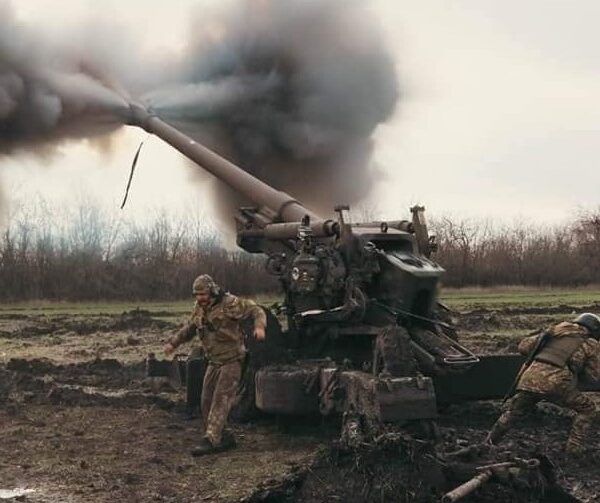