In March 2021 the Russian Minister of Defence, Sergei Shoigu announced that the Kamyshin-based 56th Airborne Brigade would be downgraded to a regiment and deployed to Feodosia in Crimea. There it would go into the command of the 7th Air Assault Division from Novorossiysk.

Although organisationally this process may have concluded, facilities to support the new regiment are not yet ready.

On the 28th of November local press reported that the new unit, the 58th Air Assault Regiment (we will see whether this designation will hold), would be established by the end of 2021. Facilities to support the unit should have also been completed by the 1st of December. However, satellite imagery from the 11th of December shows that construction works are still ongoing and that the base is far from finished.

The delays in finishing the project probably prompted the Airborne Forces Commander, Colonel General Andrei Serdyukov, to visit Feodosia on the 20th of October. Although he was assured the ‘first stage’ of construction would be completed by the end of the year, looking at the images from the visit, it seems this will be difficult to achieve. 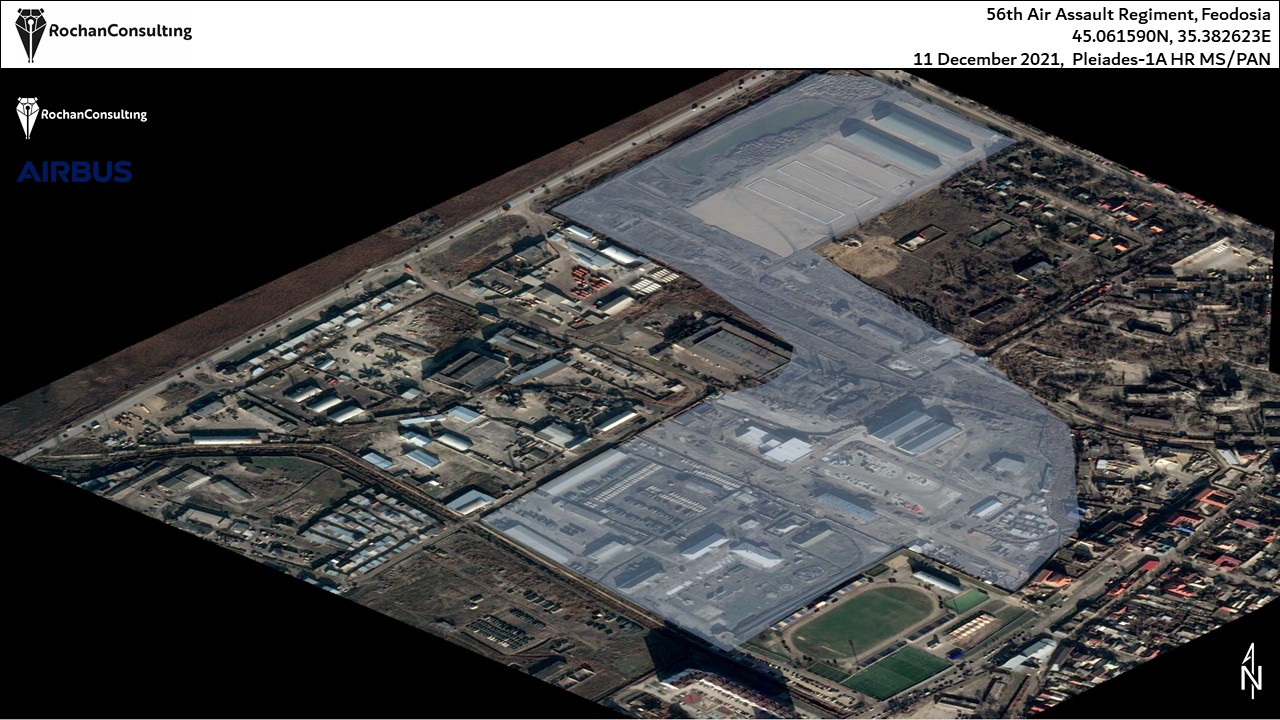 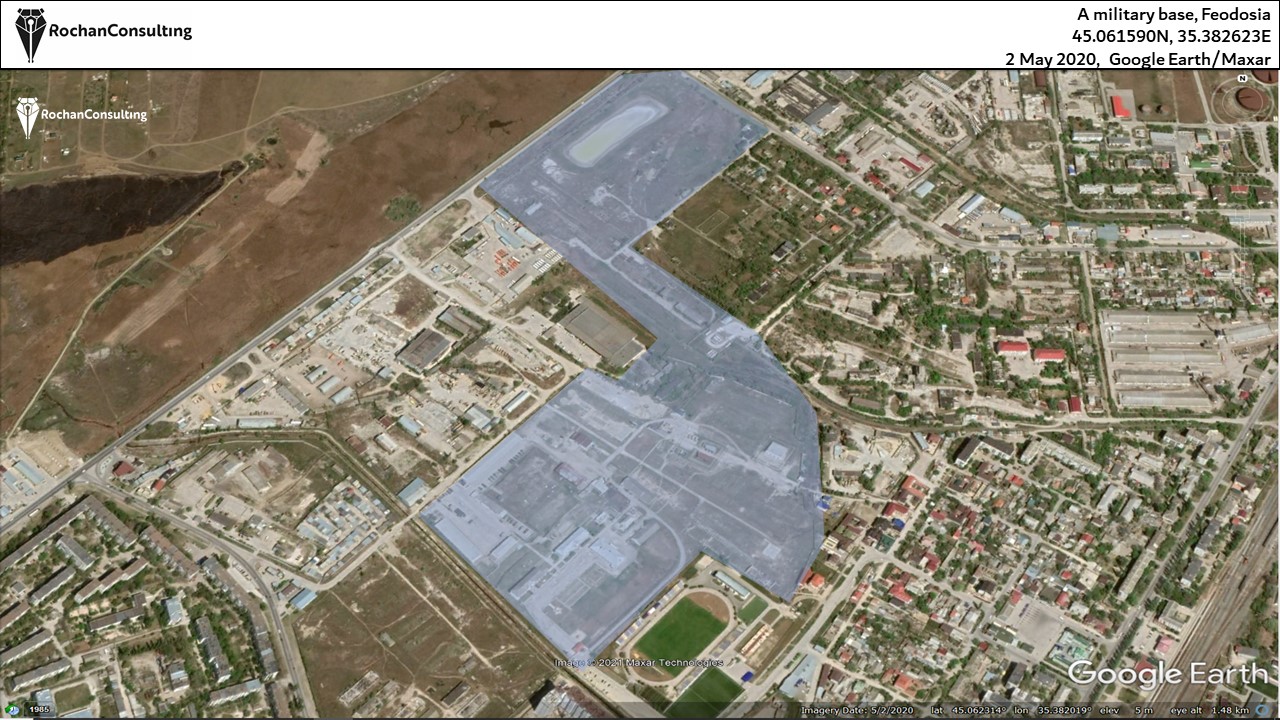 The 56th Air Assault Brigade had some 2,500 personnel. It fielded a tank battalion, some 120 armoured vehicles (BMD-2s, BMP-2s, BTR-80s, and BTR-Ds) along with around 36 artillery pieces (2S12s, 2S9s, and D-30s). It therefore had around 700 more personnel than a typical air assault regiment (1,700). The 7th Air Assault Division already fields a tank battalion so possibly the 56th Air Assault Regiment will shed it. It may also decrease its artillery capability by 50% (2S12s and D-30s) to match other air assault regiments within the 7th Air Assault Division’s order of battle.

The brigade also had one BMD-2 and two BMP-2 battalions. It will be interesting to see whether the latter will be replaced by BMD/BTR family of vehicles or whether the focus on ground combat will be maintained. 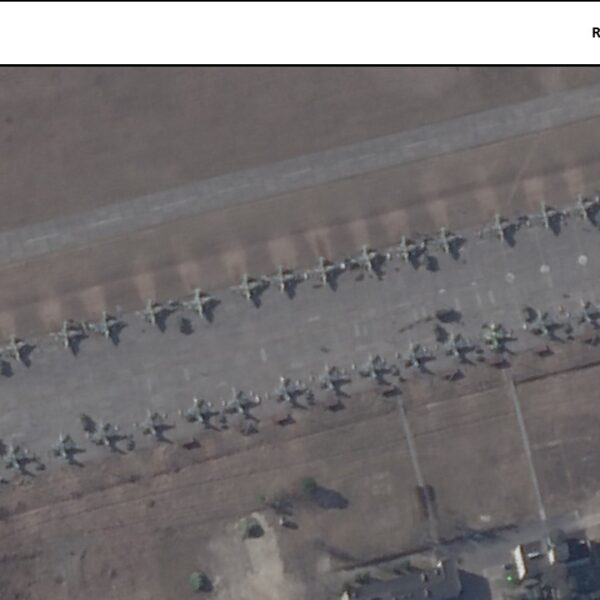 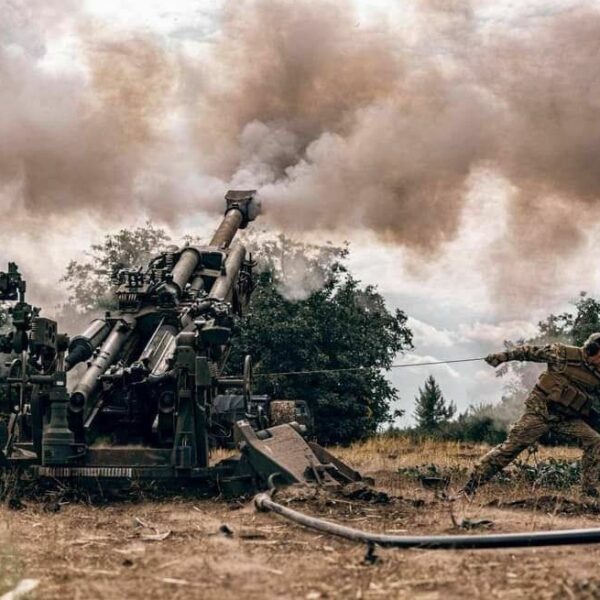 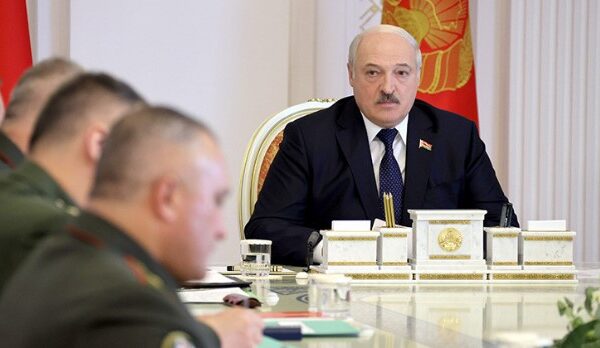 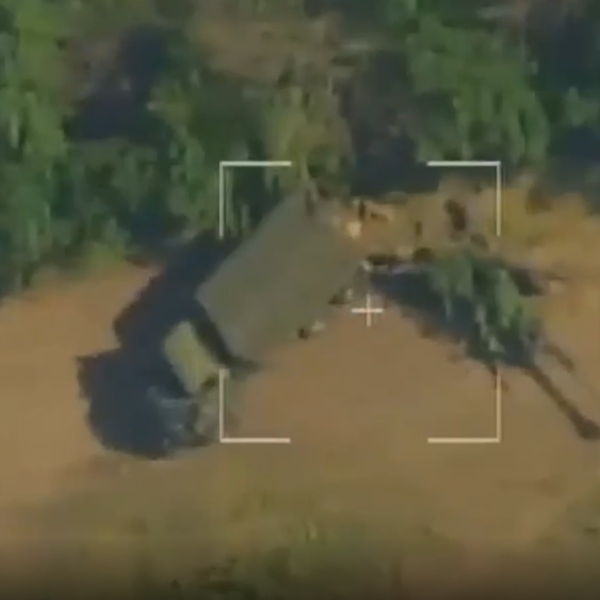