Here is another installment of IMINT analysis where I look at Russian forces near (and not so near) Ukraine.

Today I would like to share an analysis that I created with Chris Biggers. He is always very eager to share his thoughts on IMINT in general, and on Russian and Belarusian forces, in particular.

I just would like to add that this post will be regularly updated. Earlier today Maxar released very interesting images of some Russian camps. I have ordered some images as well, but they haven’t arrived yet. We have to make the best out of sunny spells over the Western Russia and Crimea.

At the same time, Christmas is upon us so my working pace will be slower than usual. But things will eventually be done.

Here is the first site: Pogonovo.

In late November I posted an image of Pogonovo, which showed two BTGs deployed at the range. Now we have four tank BTGs along with new structures erected to support this increased presence. Assuming a tank regiment can generate two BTGs, four BTGs give us the equivalent of two tank regiments deployed at Pogonovo.

Here is comparison between 26 November and 22 December 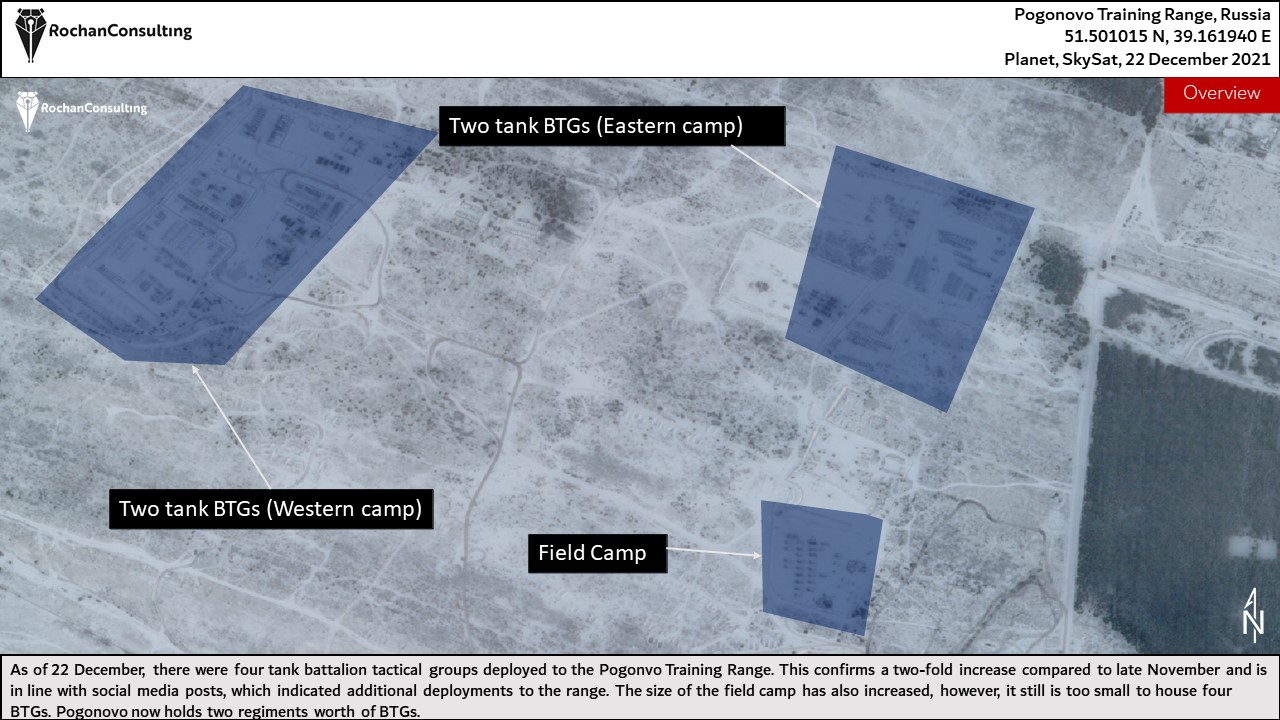 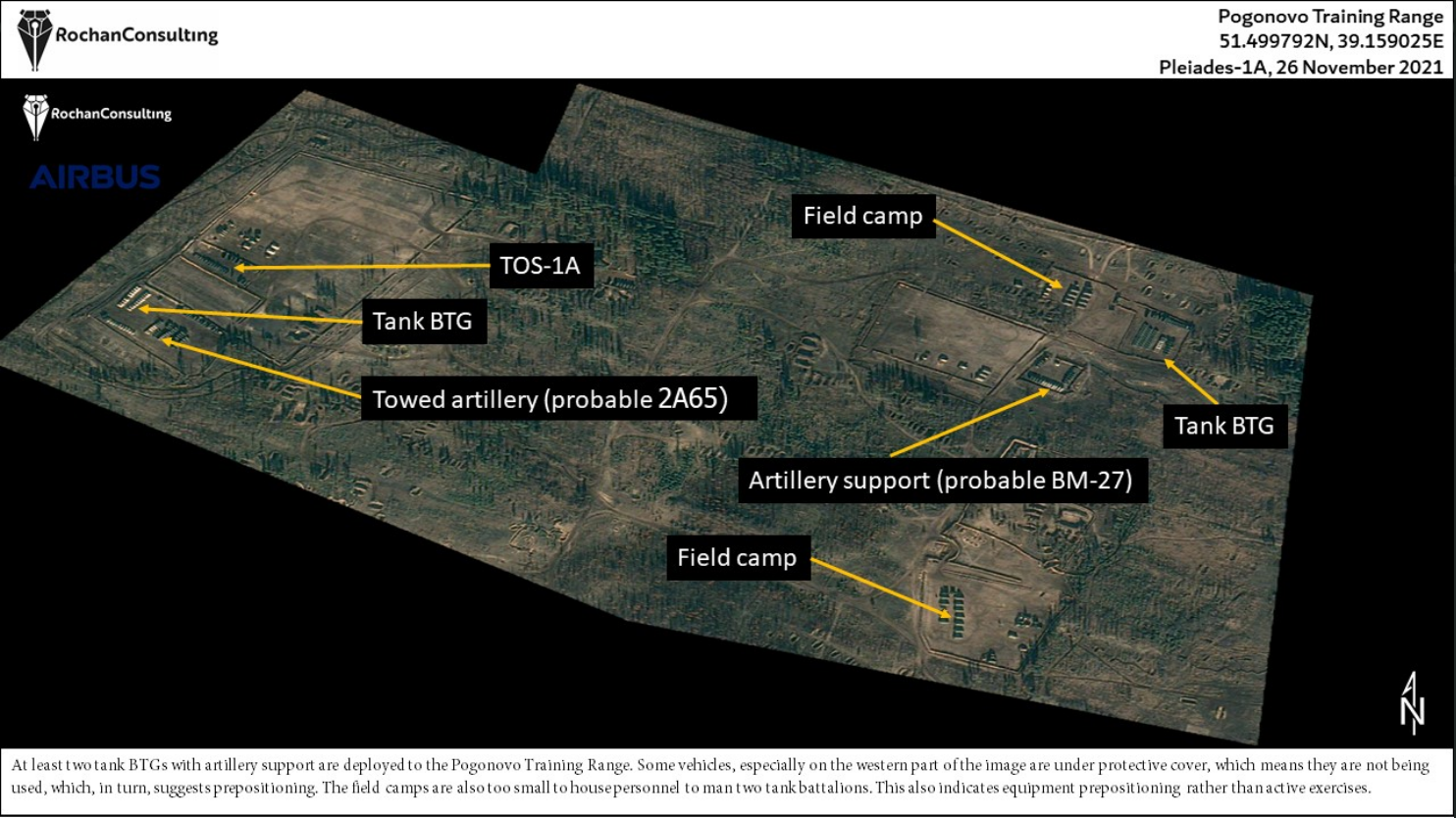 The reader can also download the Yelnya images as a pdf presentation by clicking here. 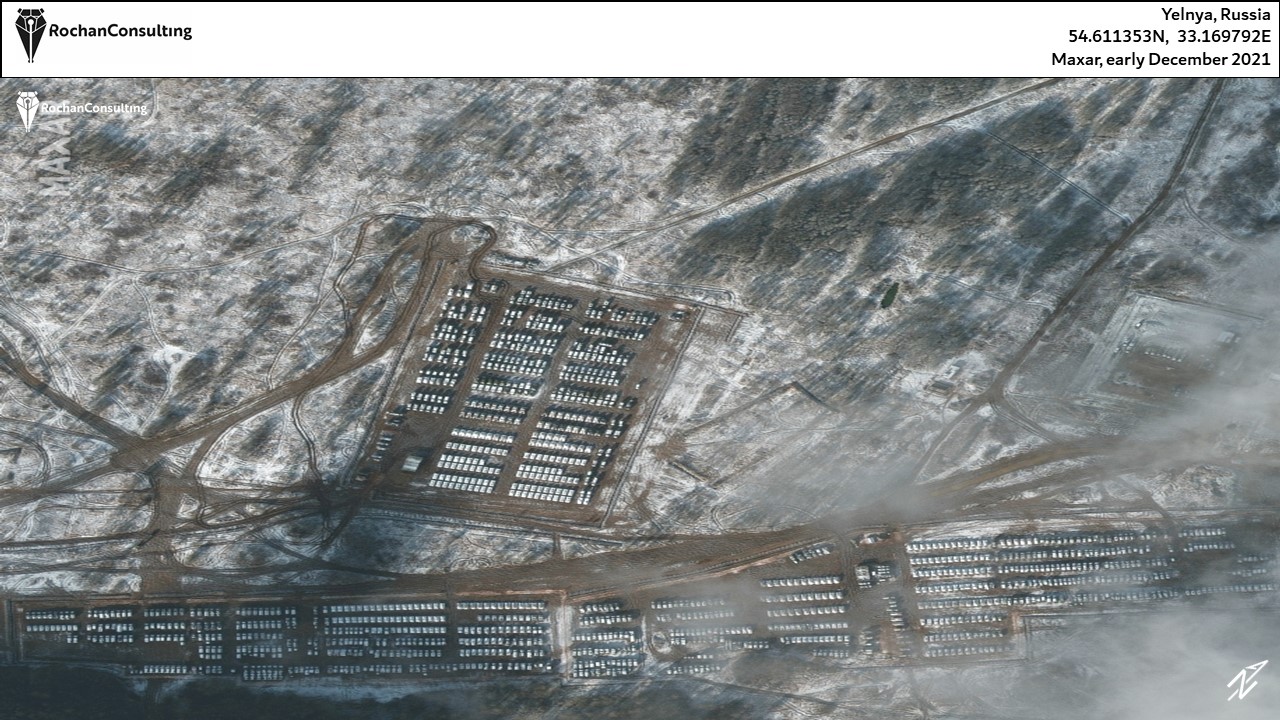 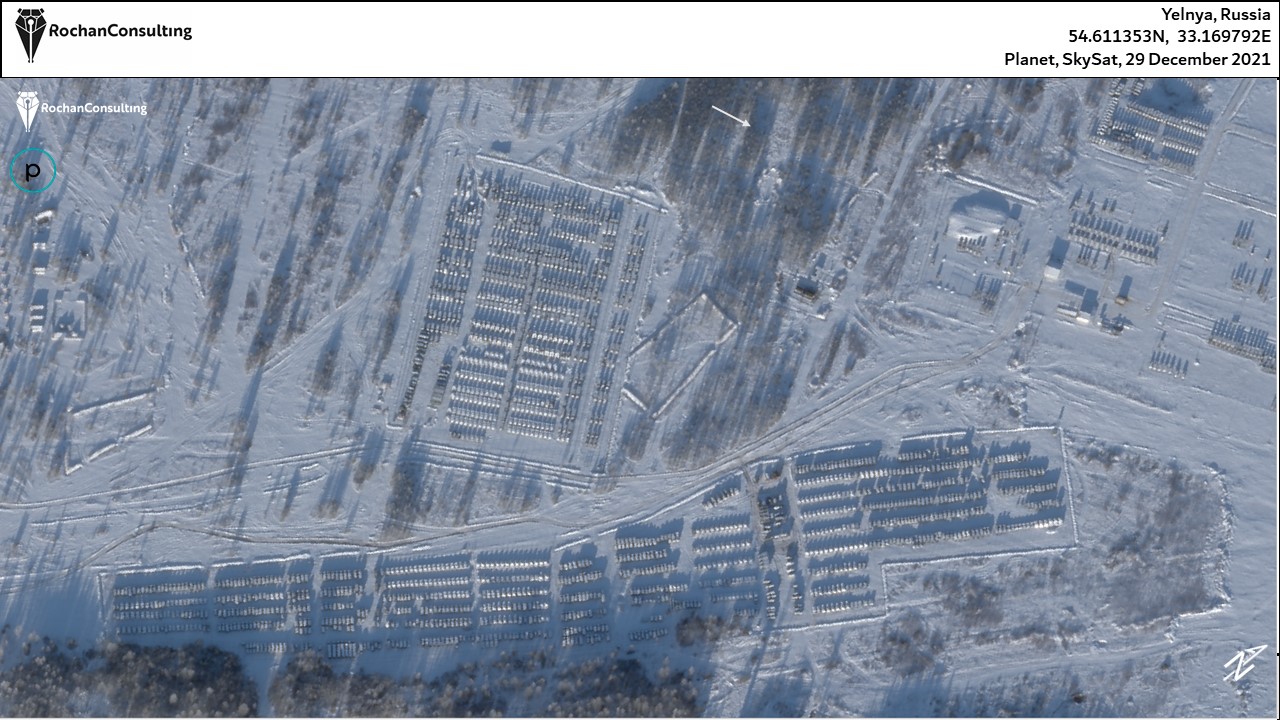 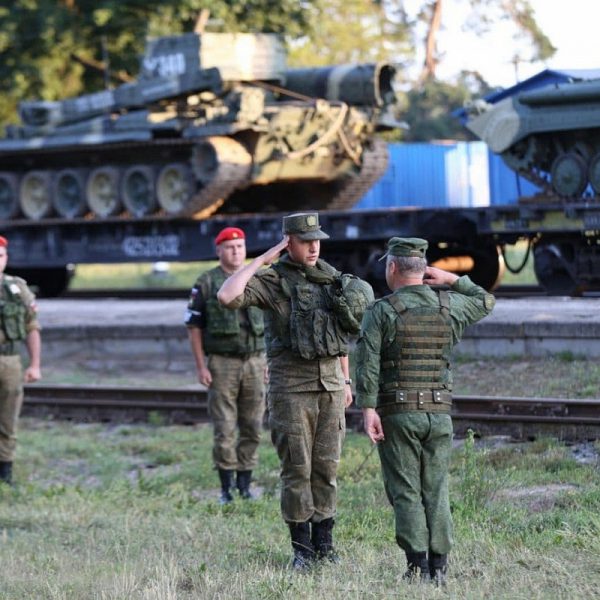 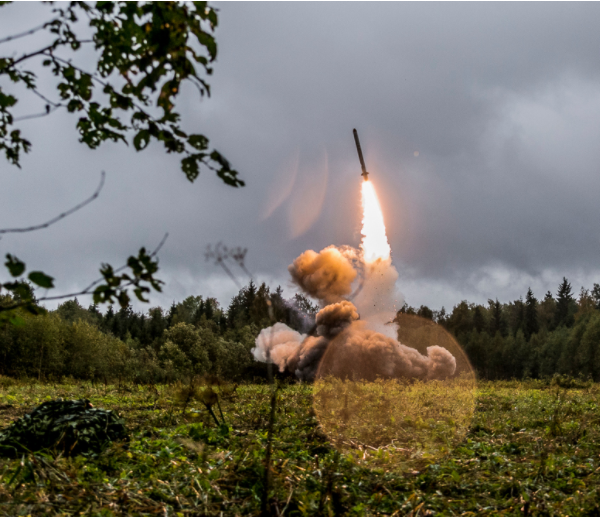 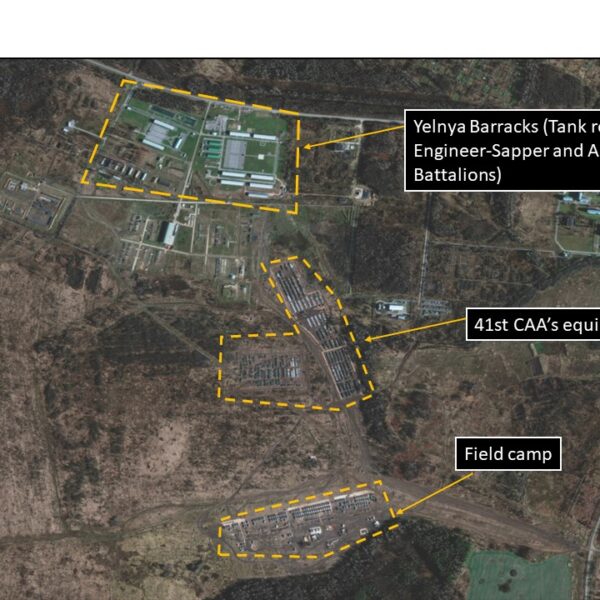