We are now in the middle of a new stage of Russian troop build-up new Ukraine. This is manifested in two ways.

Firstly, elements of almost all prepositioned equipment near Ukraine are now being moved to border regions. Particularly, this refers to the elements of the 41st Combined Arms Army (CAA) stationed at Yelnya and the 1st Guards Tank Army’s (GTA) units deployed at Pogonovo. In total, together they generate some 13 battalion tactical groups, however, this number does not accurately portray the capabilities that these forces carry with them.

The 1st GTA has at least one BUK-M1 air defence battalion from the 49th Air Defence Brigade and at least one Iskander battalion from the 112nd Missile Brigade. It is not yet clear where these elements will go, however, it is clear that Russia is concentrating its forces on the Kursk-Belgorod-Valuyki-Boguchar line. Indeed, Belgorod has seen a big influx of military equipment in recent days, which suggests a staging area is being set up there.

Speaking of the 1st  GTA, a few days ago elements of the army’s 47th Tank Division were seen near Kursk. This is a new unit created in 2021 based on the 6th Tank Brigade stationed in Mulino. Therefore it does not yet possess capability and manpower compared to the 4th Tank Division, but I assess it can generate at least two BTGs. At this stage, we don’t know where the 47th has moved to. However, given that the train carrying elements of the 47th Tank Division was seen near Kursk, it is probable it went towards the border with Ukraine near Sudzha, Korenovo, or Rylsk. If the train was moving from Mulino to Belgorod it would not have passed through Kursk.

The 41st CAA is moving towards Klintsy where it will link up with the 90th Tank Division.

The second development is more concerning. In the last couple of days, a lot of posts on social media appeared that showed the deployment of rotary-wing aviation assets close to the border. In particular, combat helicopters were seen flying near Belgorod. Additional Su-25s were sent to Luninets in Belarus.  There is an increased helicopter presence in Crimea too. Around 60 helicopters are now stationed at a reserve airbase near Novoozernoe.

There are no changes in the overall outlook. The situation is extremally grave and will continue to worsen over the coming days.

Next week, on the 16th, Russia will probably start the Grom strategic nuclear exercises. It will test all legs of Russia’s nuclear triad: land-, air- and sea-based nuclear weapons system. It will also probably involve dual-capable theatre-range systems. If an attack on Ukraine happens, the exercise could be used as a deterrent against Ukrainian or NATO’s response.

This week will be rough. 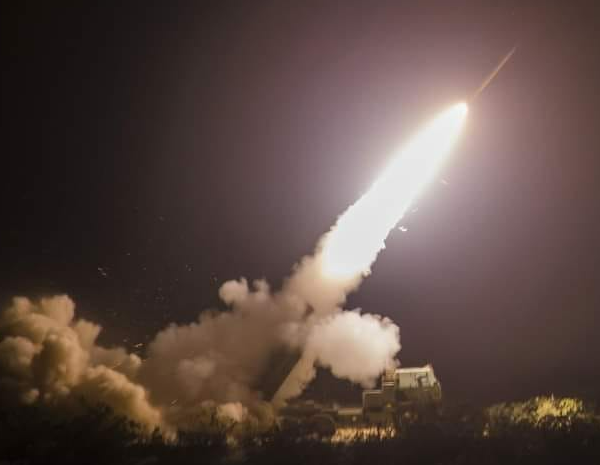 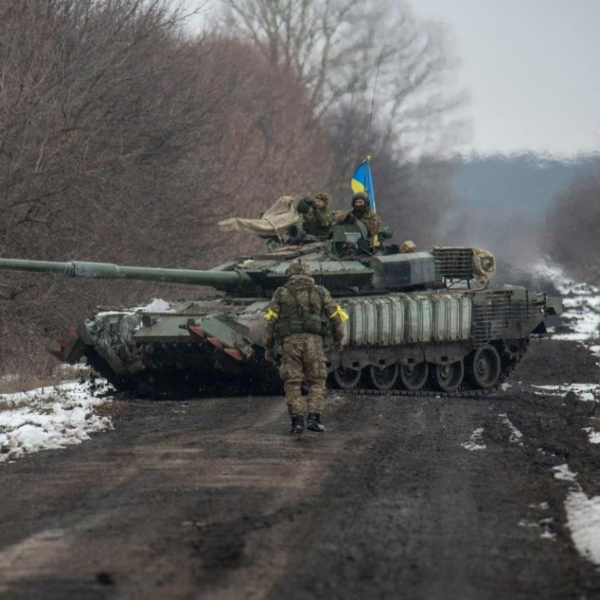 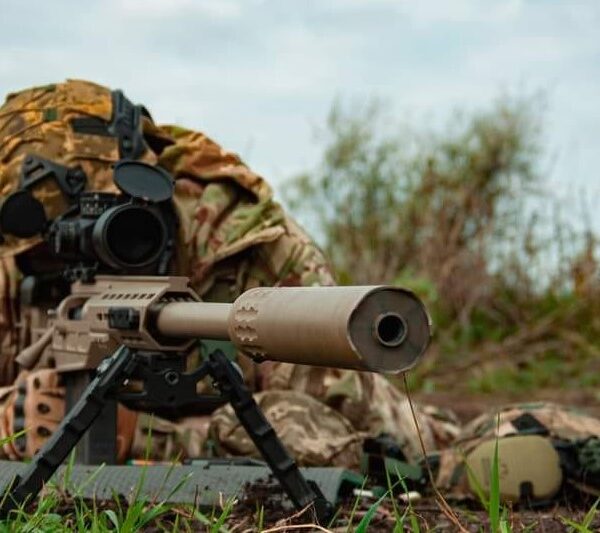 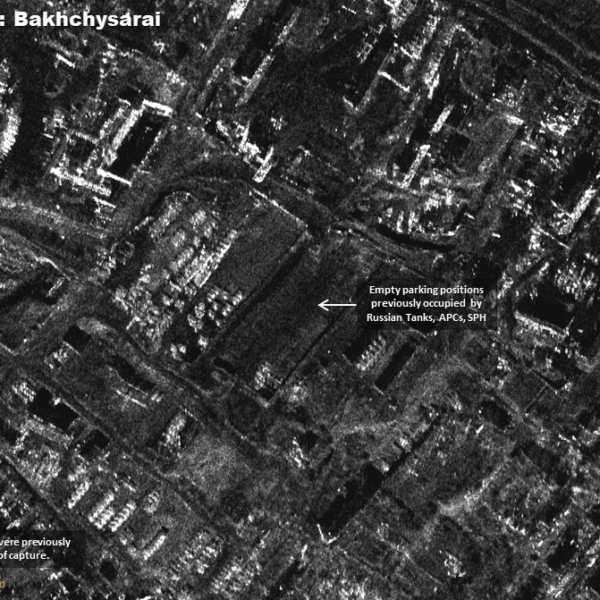