Today’s issue will look at the increased presence of the Russian Aerospace Defence Forces (VKS) near Ukraine. 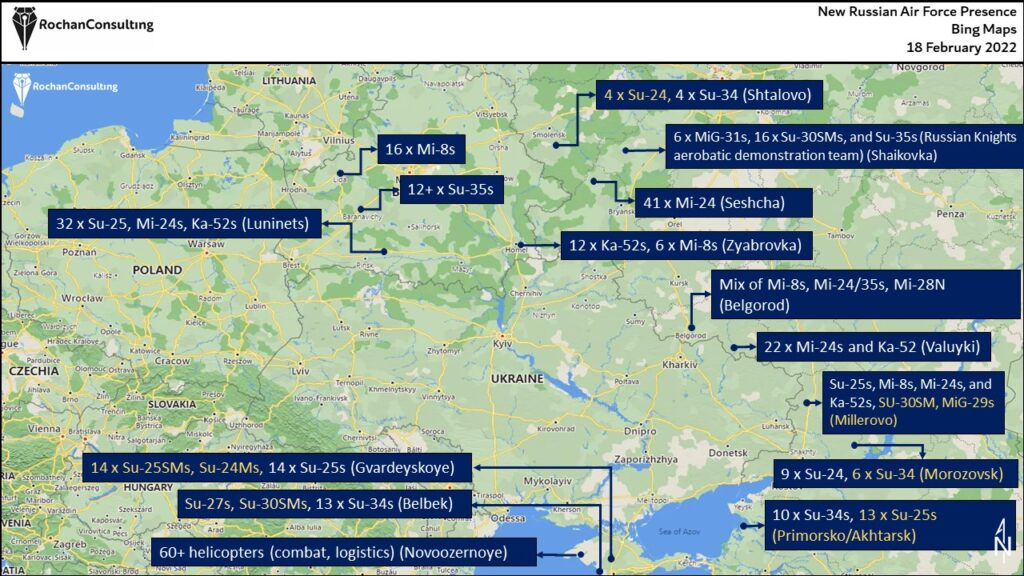 Slightly diverting from the VKS, below is another map, which shows military presence near Belgorod. As you can see there is a lot going on there. However, I am certain that we are only seeing a fraction of the movement. If Russia decides to attack, the Belgorod-Valuyki line will be one of the major staging areas for operations against Ukraine. 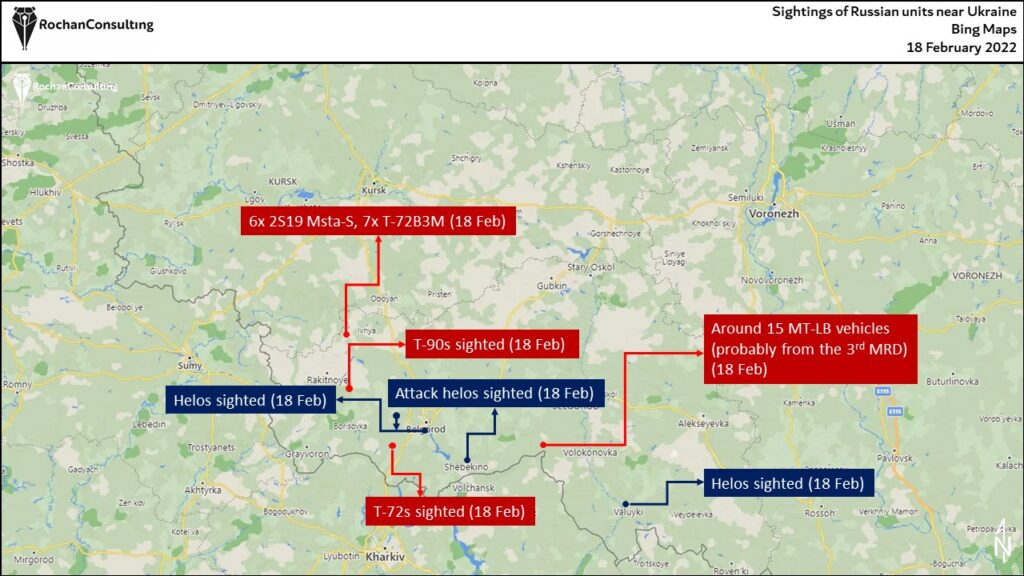 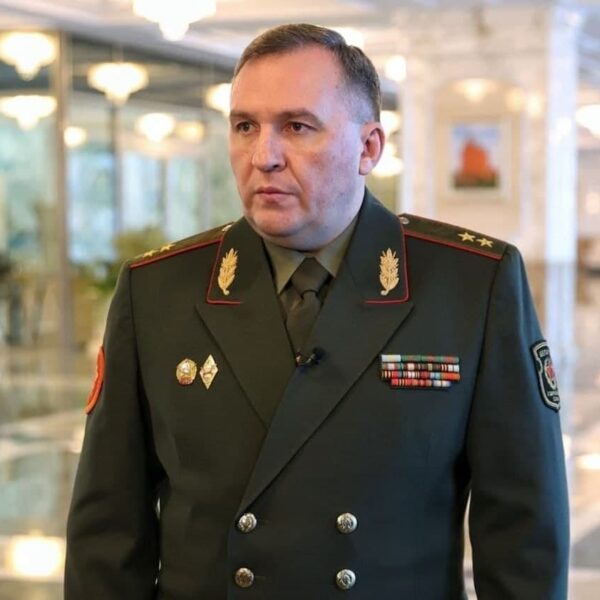 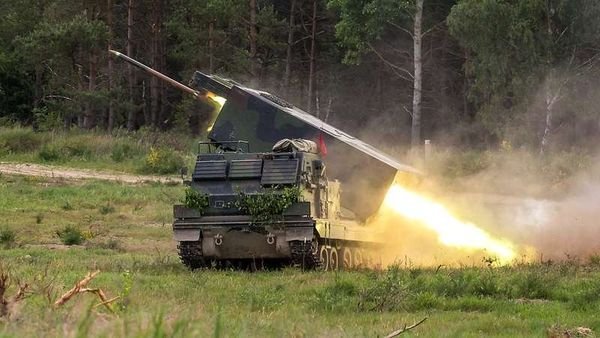 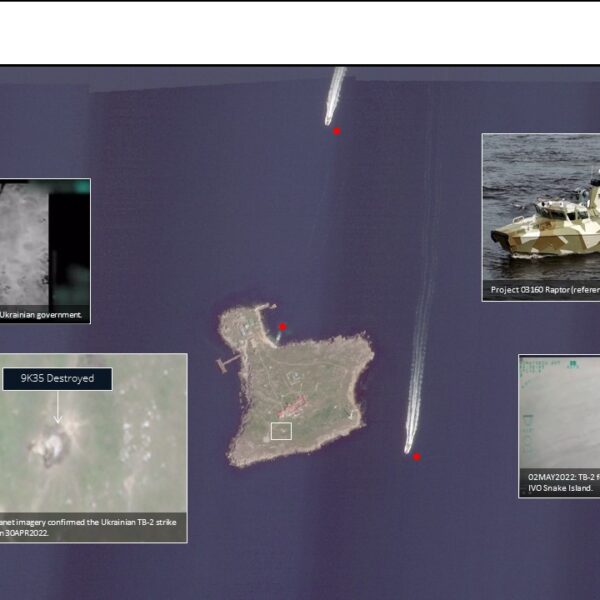 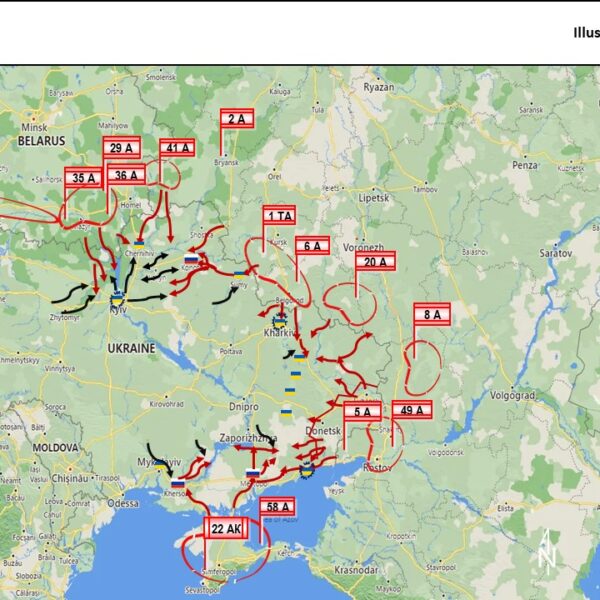