During the May 2019 Victory Day parade in Kaliningrad, the locally-based armed forces showcased the newest 2S19M1Msta-S howitzer to the general public. At that time, the spokesperson of the Baltic Sea Fleet (BSF) confirmed that the system had already been in-service within a BSF Coastal Defence unit since February.

There was an expectation that the 2S19M1 howitzers were inducted into the Kaliningrad-based 244th Artillery Brigade. The brigade suffered significantly from underinvestment in recent years. Only in late 2018 did reports start to surface regarding the modernisation of the unit with the new kit. In December all BM-21 Grad MLRS were replaced by more capable BM-27 Uragan MLRS. This was accompanied with yet another report about future deployment of 9P157-2 Khrizantema-S self-propelled anti-tank missile armoured vehicle to the unit in the 2019-2020 timeframe.

Apart from Grads, the other weapon types utilised within the brigade were the 2S3 Akatsiya SP gun as well as 2A36 Giatsint-B field guns. Consequently, given the capabilities of existing systems, their age and a wide-scale push to upgrade artillery brigades, delivering new howitzers to the brigade made sense.

However, in mid-February 2020 an article appeared in the Baltic Guardian journal, which is the official BSF periodical, where the author stated that the howitzers formed a self-propelled artillery divizion (battalion equivalent) in the abovementioned newly established tank regiment.

Interestingly, the report states that the new battalion is formed with personnel who came from operating different systems, such as the BM-21s and 2A36. This indicates that these servicemen were shifted from the 244th Artillery Brigade to the new artillery battalion, whereas the remaining personnel will form what will eventually become a new artillery regiment (all manouver assets in the KO will be subordinated to a new motor rifle division – presumably the 18th Motor Rifle Division).

The new self-propelled artillery battalion conducted two (just) field exercises last year. Its ability to fulfil assigned missions is probably not there yet.

On the other hand, the tank regiment new fields at least two tank battalions, each with around 31 T-72B3, which gives a total of 62 MBTs. Yet another tank battalion will be needed to bring the armour to the full peacetime strength. In the meantime, these already deployed B3s practice actively at training ranges across the oblast. Images and videos from these exercises also show the presence of BMP-2s, which indicates the existence of a motor rifle battalion within the tank regiment.

Establishment of the new sub-units is coupled with significant investments into infrastructure to upgrade housing facilities for soldiers serving within the 11th Tank Regiment. These, among others, involved renovating old barracks in the city of Gusev where the 11th Tank Regiment is headquartered.

This year will undeniably bring new developments, both infrastructural and organisational to the 11th Army Corps. Establishment of the new motor rifle division will be announced, which in itself will be used as a propaganda tool against neighbouring NATO countries.

The truth is that a couple of years ago, Russia had just around 35 MBTs in front-line units in the KO. Establishment of a new tank regiment will push this figure to around, (excluding naval infantry). Is that a lot? The starting figure was very low so an increase to 120 is fourfold. But still, this is half of the Polish Leopard MBT fleet. 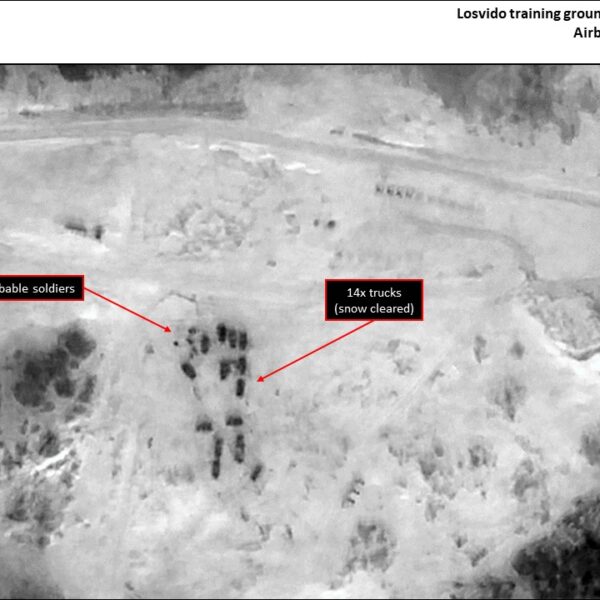 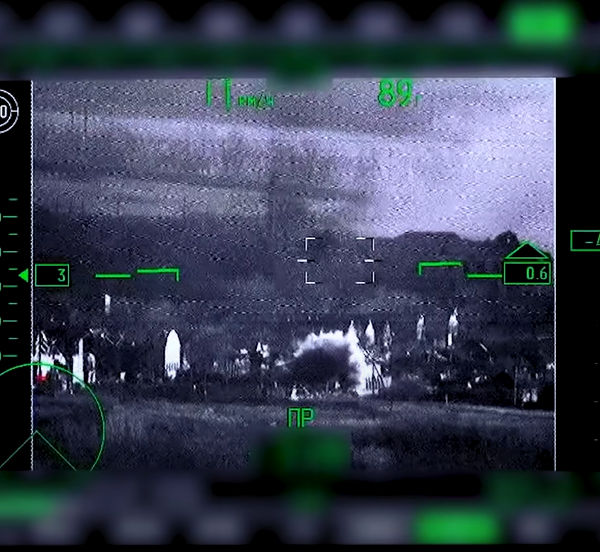 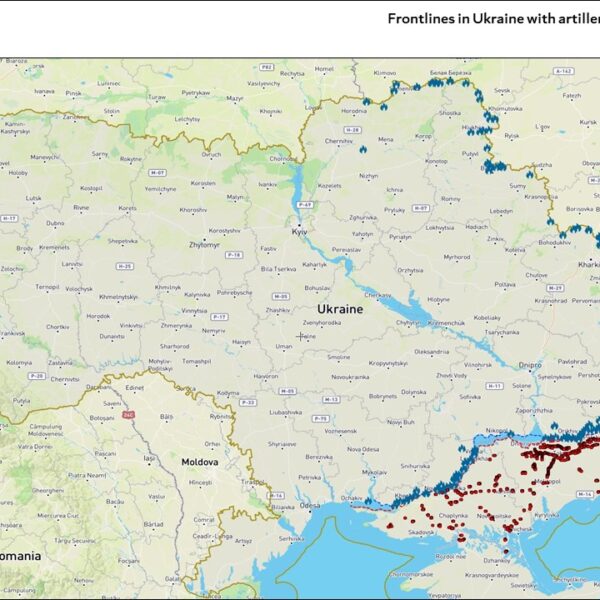 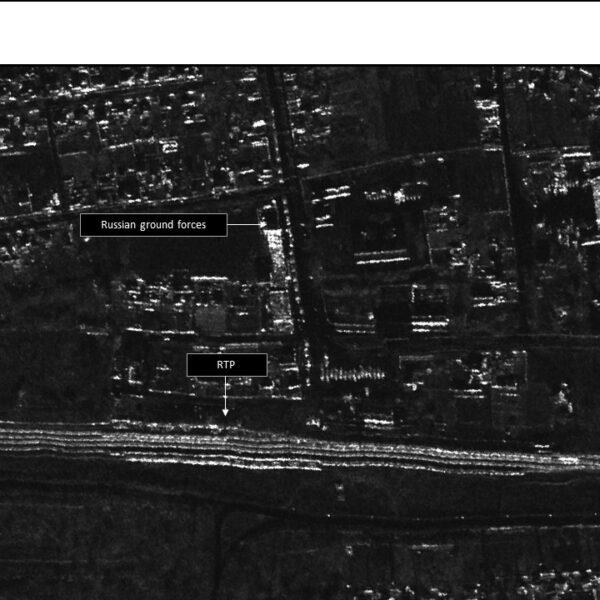