Why Russia will not deploy into Belarus (for now)

In the last few days, reports started surfacing on Twitter showing the alleged movement of Russian National Guard units into Belarus. At the very least this indicates Russian increasing role in the Belarusian political crisis (as “peacemakers”) and at the very worst setting the stage for an invasion. Whereas deployment of some internal service personnel into Belarus cannot be excluded, Russia is presently highly unlikely to ‘go in’ with its armed personnel, let alone to repeat the Crimea/Ukraine scenario. Here are a few loose thoughts why:

Let’s translate this into the current situation.

Summing up, as long as Russia can influence the situation on the ground it will not invade. For more notes on how Russia goes to war, the reader can refer to this analysis of mine. 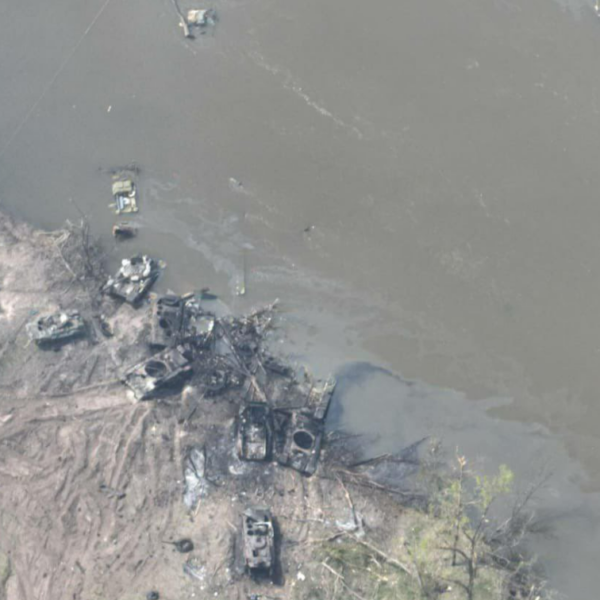 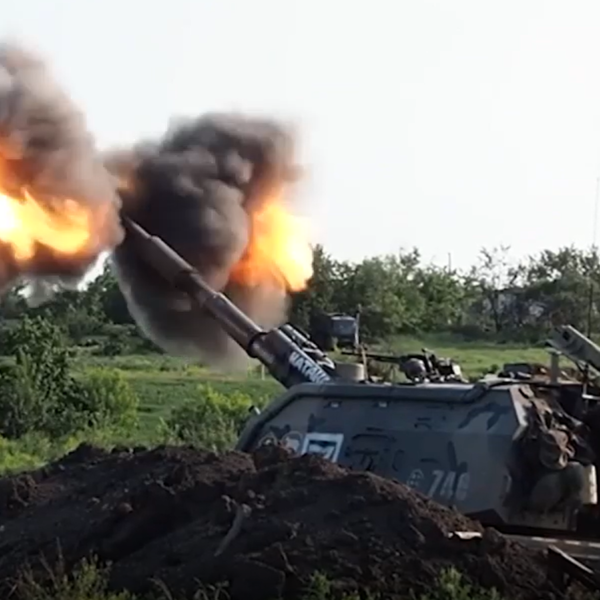 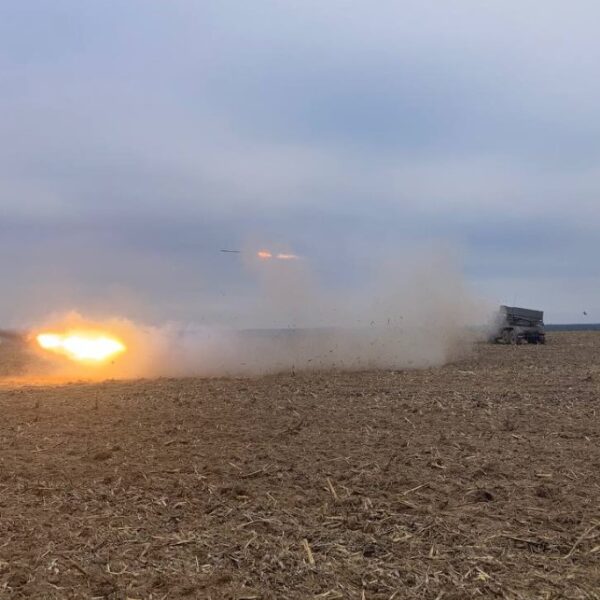 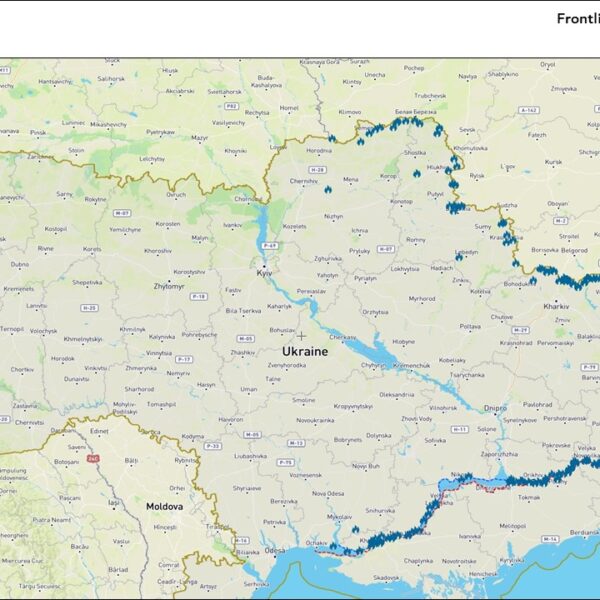