First things first, many thanks to Colonel (rtd) Ireneusz Kulesza for this help in analysing the map you will see below.

On the first day of the active phase of ‘Zapad-2021′, some 600 paras (a reinforced BTG) and 50 pieces of equipment  (including BMD-4M and BTR-MDM) from the 76th Air Assault Division (possibly the 234th Air Assault Regiment) were getting ready to conduct a night airdrop. The drop occurred on the night of 10/11 Sep at the Strugi Krasnye Training Range, some 70 km northeast of Pskov.

The air cover was provided by Su-30SMs, Ka-52s and Mi-8AMTShs. More important, the air formation was controlled from the A-50U and IL-22-SURT long-range radar aircraft, which only confirms the importance of the mission.

Upon landing, the paratroopers seized a simulated enemy airfield, made a march on standard equipment to the area of another ​​mission located over 100 kilometres away. They secured a favorable position for an offensive operation and subsequent introduction of the main landing forces into the battle;

However, the paratroopers were attacked. They maintained the line and went on the counteroffensive. The battle involved BMD-4Ms, T-72B3s, organic artillery, and possibly army aviation’s support.

An image of the map used for the defensive operation was published on social media and here is its analysis.

First colours. The Central Federation aka Northern Country aka the Russian Federation is marked on the map in red. An enemy is marked in blue. Administrative figures (unit numbers) are in black;

There are three unit numbers visible on the map: The 61st PDP (Parachute Assault Regiment) holds Strugi Krasnye and protects the left flank; To the right of the main advance line is the 247th DShP (Air Assault Regiment). The reinforced 244th DShP is holding the defensive line in the map center.

Although these units don’t exist as such, in real life they represent the 51st PDP, the 234th DShP (both from the 106th Airborne Division), and the 237th DShP (76th Air Assault Division).

The map presents defensive operations only. However, a drawn line of advance along with a target suggests the second phase would focus on the counteroffensive.

The entire presentation can be downloaded by clicking here. 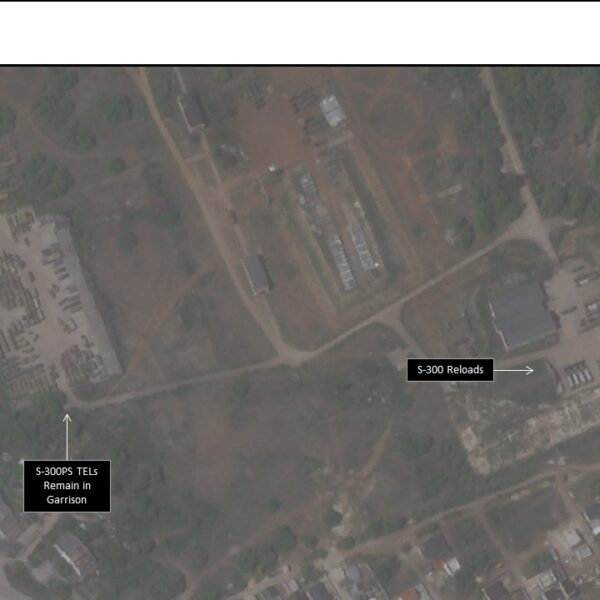 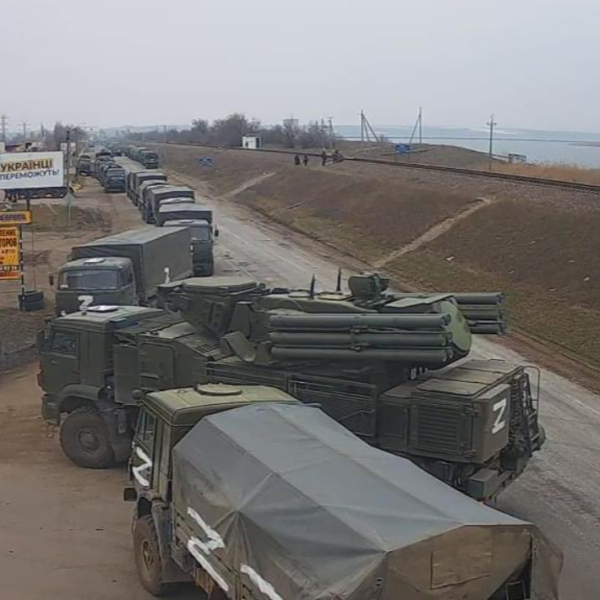