Here comes another post about Zapad co-written with my good colleague Obronny.

In days leading to the active phase of Zapad-2021, Russian and Belarusian media (both military and civilian) showed maps that reportedly depicted operational plans and scenarios that would be practised during the exercise.

Here are two examples of what these maps looked like.

The map below is, however, more interesting. It shows elements of the 11 Tank Army and the 51st CAA in Belarus. The 30 CAA is in Russia in reserve but with plans to deploy it into Belarus.

These operational-level formations do resemble existing Russian units, but we never really had any proof as to how, for instance, the 11th Tank Army was linked to the 1st Tank Army. However, before Zapad kicked off, we found such proof.

The screenshot below comes from a videoconference of Belarusian units taking part in Zapad.

Here we see commanders or high-ranking officers from units that were involved in Zapad. Again, we have the 11th Tank Army, but also an entire list of Belarusian units: 2335th Medical Equipment Storage Base, 65th Automobile Brigade, 3550th Food Supply Base, 2790th and the 2667th Petroleum, Oil, and Lubricants Bases.

The problem with these units and their numbers is that they don’t exist, but they do. Confusing? It is meant to be.

These numbers represent real-life units, but the only difference is their number. Belarusian and Russians added ’10’ to every unit number to come up with these ‘fake’ units you see above. Or, looking at it differently, one can deduct ’10’ from unit numbers seen above to confirm which units took in Zapad.

The 2335th Medical Equipment Storage Base does not exist, but the 2325th does.

The 65th Automobile Brigade does not exist, but the 55th does.

We clearly see the pattern that we attached to other maps and ‘conditional units’. As a result, the operational map of Belarus shows elements of the 1st Tank Army and the 41st CAA operating in Belarus with the 20th CAA held in reserve.

The abovementioned Belarusian map holds more fascinating details, but that’s is a topic for a different conversation. 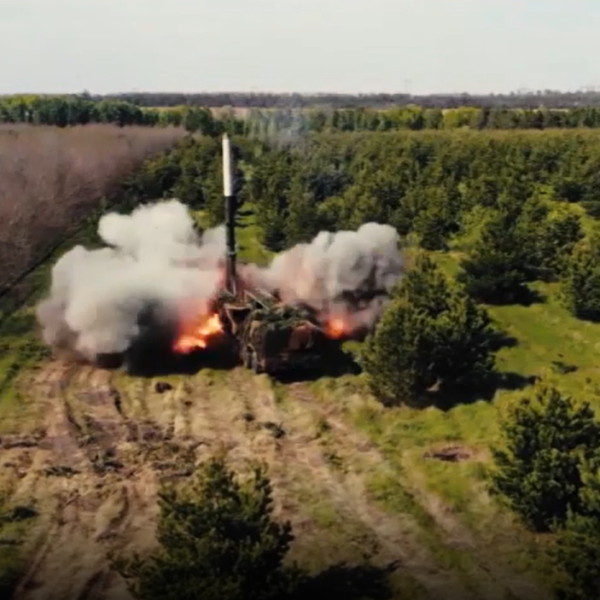 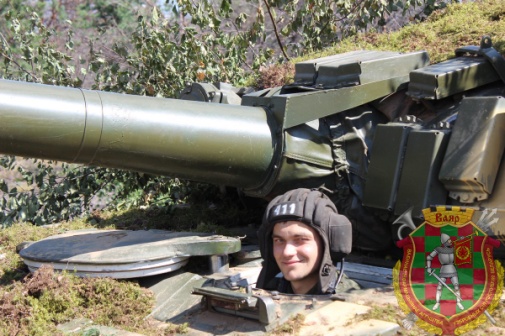 Mobilisation of the Belarusian Armed Forces 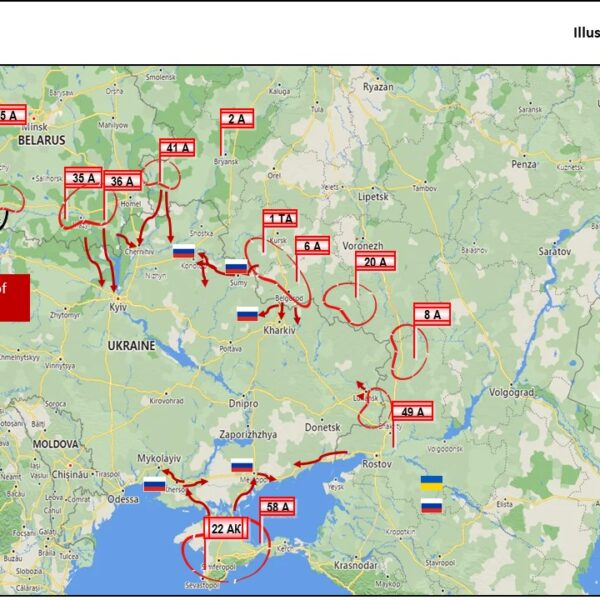