It is time for another update on Zapad preparations. (In all fairness, there were numerous interesting events related to Zapad that occurred between the last blog entry and late July. I hope I will get back to them before the active phase kicks off on 10th September).

We are now witnessing the beginnings of Russian troops movements that relate to Zapad. I think that the exercise will be much bigger compared to its 2017 iteration. Not only due to the units prepositioned at Pogonovo (41st Combined Arms Army), but also because of the units (and their type) that have already moved into Belarus.

Two initial notes. Here is the link to my analysis of Zapad-2017. It will be interesting to compare what happened in 2017 and what is going on now. Secondly, I’d like to thank Obronny2 and Bob for their help in finding and analysing information for this post. They are great OSINT watchers and you should follow them.

We have analysed pictures, videos, press reports, railcars numbers and this is what we have found (all errors are mine only).

We have also heard a report that Russian (sub)units arrived in Grodno, but this remains unconfirmed.

Air defence elements of the 6th Tank Brigade are also on the move. They have thus far moved west towards Kalininets.

We are thus seeing the introduction of the most prominent, best equipped, Russian ground units into Belarus, which in itself is significant. But it is just the start.

The initial elements of the 15th MRR included a company worth of vehicles. More vehicles and units are bound to arrive in the next month and a half. The same relates to the 4th Tank Division.

In 2017 Russian units belonging to the 6th Tank Brigade (reinforced with artillery units) only began to arrive in Belarus in September, just before the exercise. Now the redeployment started 50 days before the drill. Moscow certainly has enough time for a significant build-up.

We will monitor Russian movements closely and cover preparations for Zapad on this blog.

Notes on Pogonovo: It seems to me that whereas some units are being moved out of this training range (unclear where they are going) there is some movement in as well. The new units introduced come from the Southern Military District. If this assumption holds and Pogonovo is being reinforced then we will see Zapad-2021 as a two district exercise.

The 15th MRR filmed in Orsha 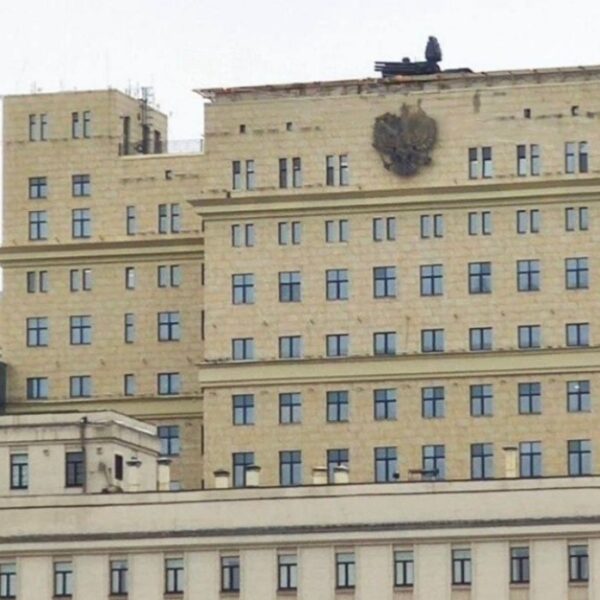 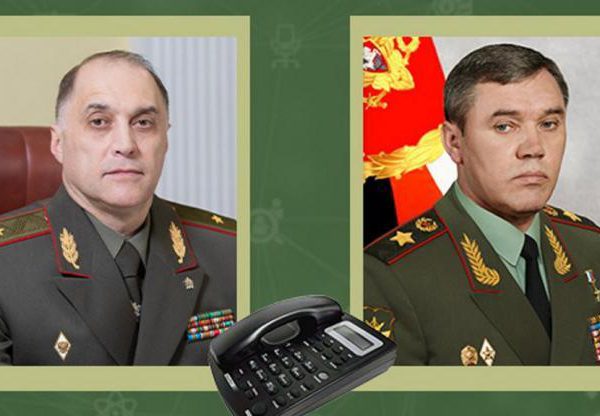 Why Russia will not deploy into Belarus (for now) 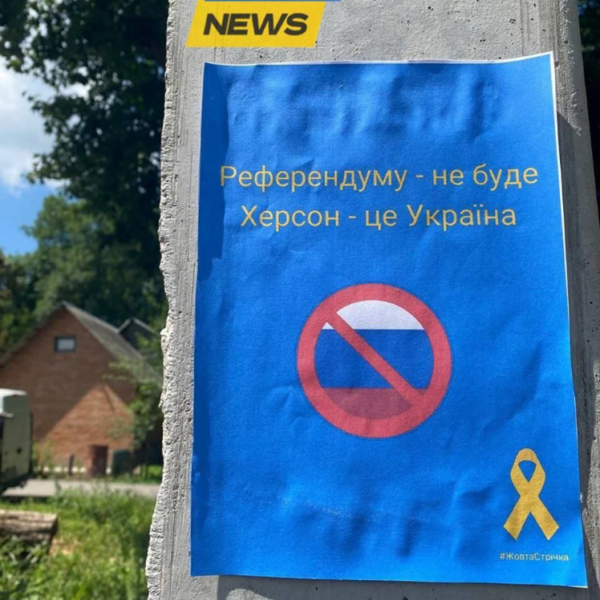