This will be a long post, so please bear with me.

More than a week ago, I wrote a post about a press conference that the Belarusian Chief of Defence Staff and First Deputy Minister of Defence, Major General Viktor Gulevich, gave on ‘Zapad-2021’.

Let’s examine one specific piece of information that he gave, namely Belarusian troop deployments to Russia and their scale to Russia. Gulevich stated that around 400 personnel and 30 military vehicles would be sent to Russia in support of ‘Zapad’. This figure more or less corresponds with a small battalion-level formation.

We have been tracking some movements going into Russia from Belarus and we have identified the 19 Mechanised Brigade and the 60th Communications Regiment as units that have already gone to the Gorokhovets Training Ground, north of Mulino.

Earlier in the month, elements of the Grodno-based 1st Air Defence Regiment were sent to Ashuluk in southern Russia to take part in air defence exercises there, presumably as a part of ‘Zapad’.

However, a Polish Colonel (rtd) Ireneusz Kulesza found and posted on his blog information about two Belarusian tenders that sought to find a company that would transport Belarusian personnel and equipment to Russia in 2021. Comparing to what Gulevich said during his presser, information found in these two tenders presents a staringly different picture on the scale of Belarusian participation in ‘Zapad’ in Russia (and Kazakhstan).

As mentioned, there were two tenders.

The first tender was announced in April 2021 with the contract signed on 17 May. It pertained to the transportation services between:

When it comes to the first two trains, we are looking at the deployment of a VDV battalion from the Vitebsk-based 103rd Airborne Brigade to conduct training with elements of the Russian 7th Airborne Division. This deployment was related to the Slavic Brotherhood-2021 exercise.

The latter two trains pertained to the Belarusian participation in the Tank Biathlon, which is taking place in Alabino. The trip back also indicates Belarusians sent tanks (T-72B3s) from the 120th Mechanised Brigade to the event.

Trains to Tonnel’naya and Selyatino altogether involved 57 railcars of different types (one way).

The tender wasn’t flashy. The second one is.

Belarusian participation in ‘Zapad’ in Russia

To avoid confusion and to present the numbers in the context of the abovementioned Gulevich’s speech, the data below is ONLY for trains going out of Belarus. If the reader wants the total number (there and back), the reader needs to multiply everything by 2.

The tender was announced in late June with the contract signed in early August. In total, the Belarusian MoD requested a whopping 335 rail cars to support the movement in two different directions.

There seem to be three different train types going there:

This gives a total of 149 rail cars going into Gorokhovets, of which 125 are flatcars and 11 are for passengers.

What does this mean? Zaslonovo is the train station that serves the 19th Mechanised Brigade, which we know has already been going into Russia.

Borisov is the city that hosts many units, among them the 60th Communications Regiment, which we also know is now in Gorokhovets.

The mystery remains about the second train with 24 cars. We are not sure yet about which subunit is on the move. Although it is clear that it is a part of the 19th Mechanised Brigade, perhaps an artillery company.

The range is officially under the Russian Aerospace Forces control and is often used for air defence exercises.

There are also three different train types going there:

* Other cars: These are used to transport explosive materials

** Protection cars: These are used to separate a locomotive (or other cars) from the ones carrying explosive materials

We are thus looking at 122 cars going into Ashuluk, of which 98 are flatcars and 10 are passenger cars.

What does this mean? Near Stowbtsy in Kolasava is the 25th Rocket and Artillery Armament Storehouse, which means that most air defence missiles will come from there.

The second train pertains to the movement of the 120th Air Defence Brigade, which went to Ashuluk a few days ago.

Lososno is the train station that serves the 1st Air Defence Regiment, northeast of Grodno. Elements of this regiment should also be in Ashuluk now.

There will be two trains altogether.

We are thus looking at 64 cars going into Koktas, of which 52 are flatcars and five are passenger cars.

This part of the tender is very interesting. On the one hand, Osipovichy is the main artillery hub of the Belarusian Land Forces. It hosts three different artillery brigades. On the other hand, the Koktas train station serves the Russian Sary Shagan anti-ballistic missile testing range located in Kazakhstan.

We don’t know yet why Belarusian (presumably) artillery subunit will be sent there or even whether they will be deployed there ‘pre-Zapad’. That said this part of the tender warrants closer inspection.

Gulevich vs the tender

Let’s summarise what we have in the second tender.

Belarus will send/has sent nine military trains to Russia and Kazakhstan to move elements of its six units including the storage unit and yet unidentified unit to be sent to Koktas.

These nine trains carry 26 passenger cars and 275 flat cars. Each passenger car can, in turn, carry 54 personnel in peacetime. This gives a maximum of 1,404 Belarusian service members that will be/have been sent to Russia and Kazakhstan. Concurrently, depending on technical specifications each flat railcar can carry up to two vehicles. However, because we don’t know the exact composition of these military echelons, let’s assume that each flatcar will carry just one vehicle.

We then have a maximum of 1,404 Belarusian troops and at least 275 pieces of hardware. This goes significantly beyond what Gulevich said Belarus would deploy. Is it surprising? No, of course not. Both Russia and Belarus will hide the true scale of their involvement in ‘Zapad’. But we are glad to see that from time to time the masks slip to show what is hidden behind official pronouncements.

Thanks to Obronny for his help in writing this post. 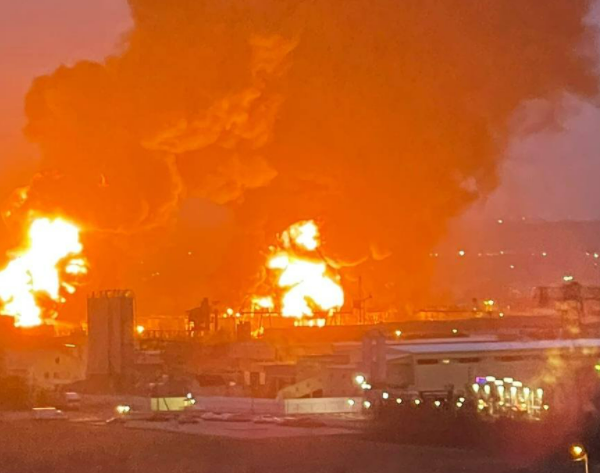 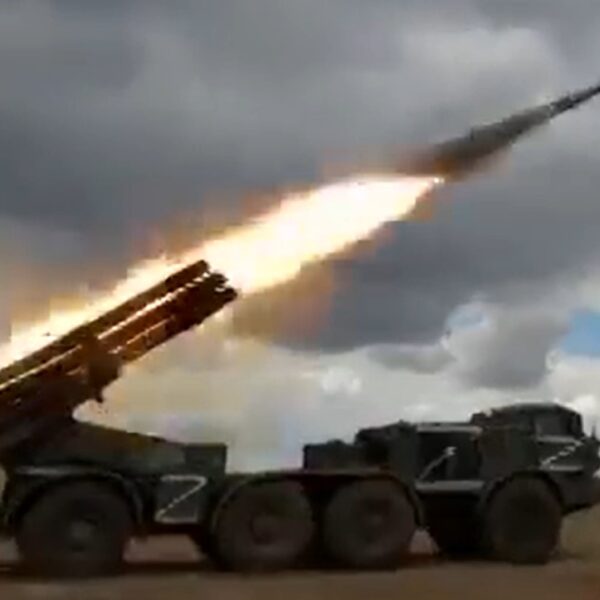 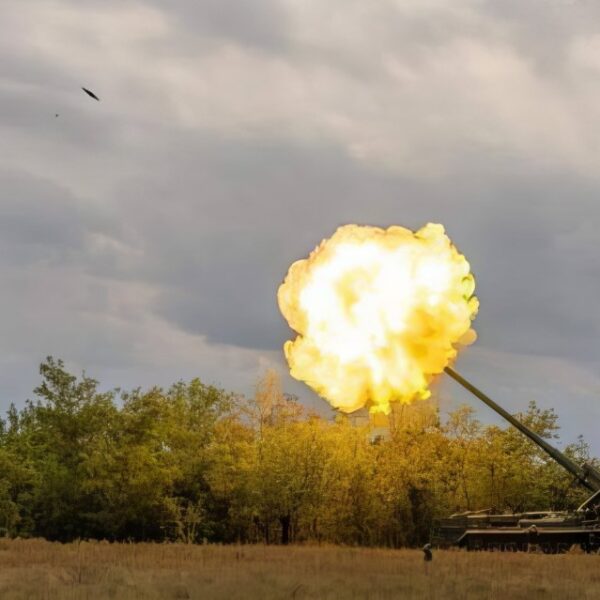 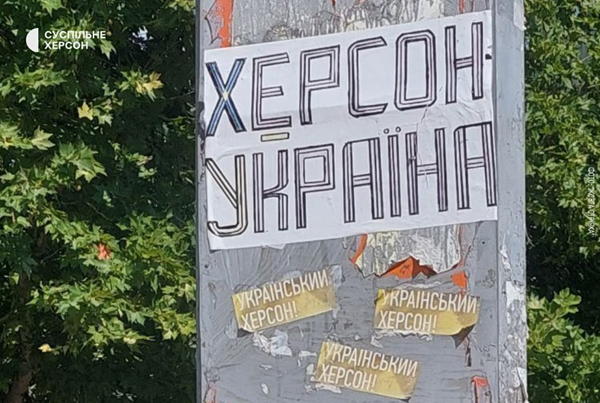