As you may remember, the 2017 iteration of ‘Zapad’ was sponsored by three ‘conditional’ enemies.

Vesbaria and Lubenia were located in Lithuania and Poland and Veishnoria was placed in northwestern Belarus, more or less along the lines of the contemporary Grodno region. The location of Veishnoria was peculiar. Compared with other parts of the country, Grodno has always been more nationalistic and predominantly Roman Catholic. More importantly, the fictitious Veishnoria region overlaps areas that predominantly supported Belarusian President Alexander Lukashenko’s counterpart during the 1994 presidential elections. (During the 2020 mass protests, it was the Grodno region, which indeed proved to be the most anti-Lukashenko. In return, most of the Belarusian military activity during summer and early autumn was concentrated there, clearly as a response to protests). Historically and culturally, the region has maintained close links to Poland and Lithuania. This is the most populated area, with citizens of Polish descent and Belarusian speakers making up most of the population. Therefore the scenario had an ‘enemy from within’ element, with Veishnoria’s most likely NATO-supported forces attacking mainland Belarus and Russia in the hope of seceding from the Union State.

It seems that the 2021 scenario will not be all that different. Quoting Belarusian Chief of General Staff, Belta reported on what ‘conditional’ states were created in support of Zapad. On the one hand, we have the ‘Northern’ group of states, which includes The Republic of Polesie and the Central Federation. Polesie actually exists. It is a historical region, marshy one “lining the Pripyat River (Pripyat Marshes) in Southern Belarus (Brest, Pinsk, Kalinkavichy, Gomel), Northern Ukraine (in the Volyn, Rivne, Zhytomyr, Kyiv and Chernihiv Oblasts), and partly in Poland (Lublin) and Russia (Bryansk)” (Wikipedia).

It is fair to assume that the Central Federation is Russia and Belarus, or the Union State. It is not surprising.

The Western group, however, is much more interesting. We have three ‘conditional’ states: Nyaris, Pomorie, and the Polar Republic (Нярис, Помория, Полярная Республика).

In Russian, Nyaris is actually the other name for Viliya, which, surprise, surprise, is the river, which rises in northern Belarus, and ultimately flows through Vilnius, and then flows into the Neman River.

Pomorie could be the Polish Pomorze (or Russian Померания), which encompasses the “southern shore of the Baltic Sea in Central Europe, split between Poland and Germany” (Wikipedia). Yes, it is a vast area. I would thus be would be personally looking into what operations Russians will conduct in Kaliningrad during Zapad, especially in connection to Pomorze Gdańskie (Gdansk Pomerania or Гданьское Поморье).

The Polar Republic is in the Arctic. Something that has not been yet reported on, is that in recent weeks Russian forces have also been deploying their forces into the Kola Pennisula and Novaya Zemlya. ‘Zapad’ also always includes the Northern Fleet and the protection of sea approaches towards the Kola Peninsula and the defence of Russian interests over the Arctic.

These are our working assumptions, and we look forward to having them tested in September. 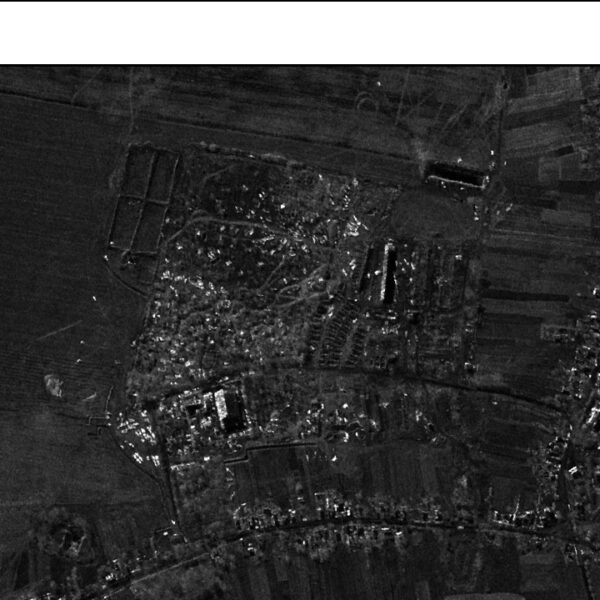 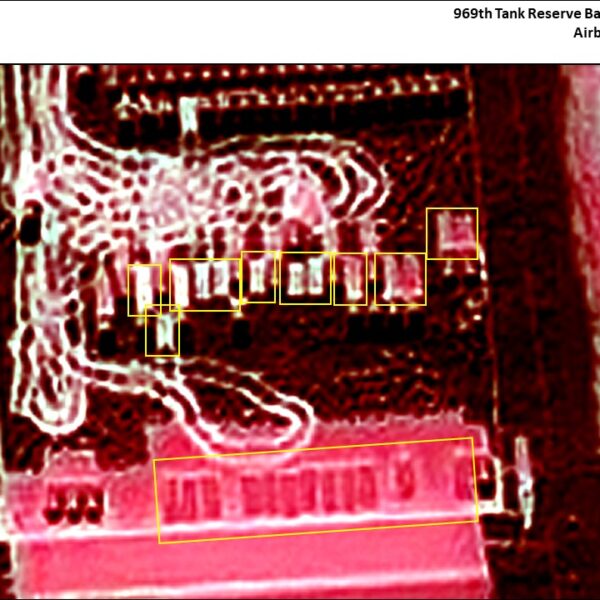 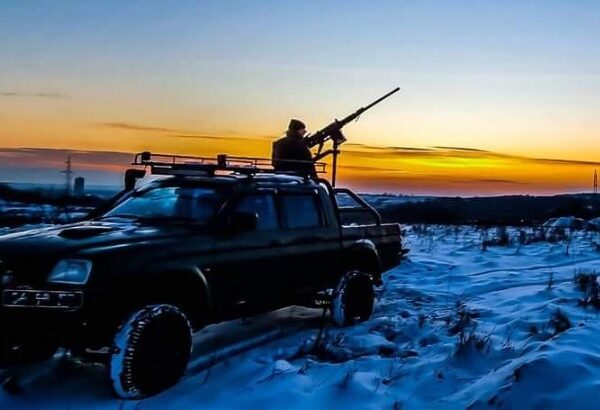