Today’s post will discuss a logistics exercise, which occurred at the Vyborg port on 24 August. It was one of the drills that fitted into larger logistics preparations that were being undertaken before the active phase of Zapad kicks off on 10 September.

The scenario of the exercise assumed that a military force took over and defended a civilian port, and then commandeered civilian cargo vessels and ferries to transport military equipment and personnel out of the port. The protective cover was provided by a couple of Mi-28N attack helicopters, a Pantsir-S1 short-range air defence system, BTR-80s, and some Raptor-class patrol boats. A field hospital was also deployed.

We also know that around 10 T-72B3Ms, BM-21s, and some Ural trucks were loaded into the Kholmogory General Cargo ship and moved to the Kaliningrad Oblast, where the ship arrived a couple of days later.

The only unit that operates T-72B3(M3) tanks in the Kaliningrad Oblast is the 18th Motor Rifle Division so it is highly likely that these vehicles landed there. The same pertains to the Grad MLRS. These vehicles as visible in the video look relatively new. They were either withdrawn from a front-line unit, washed and prepared for this trip, or they were withdrawn from a storage facility. The latter option seems more likely.

The train came from Volga, Yaroslav Oblast. Volga hosts a large artillery and missile storage facility, which was upgraded around 2012-14.

An analysis of storage’s satellite imagery indicates that the facility could store missiles and warheads. This is confirmed by the presence of at least two buildings that are equipped with drying devices, which ensure constant levels of humidity.

One connector has also been built between buildings 1 and 2 which could suggest a facility can hold elements of the same system, which need to be stored separately from each other.

The above-linked video from the Volga port shows military trucks that were assisted by a BTR-80. The orange vehicle markings show that these trucks were carrying explosive materials. It is plausible that as T-72B3Ms were sent to reinforce the 18th MRD, the Volga Storage Facility provided missile/missile parts/warheads to the Kaliningrad-based 152nd Missile Brigade. (To be clear, we have not seen any plaques that would show that warheads were being transported)

Going back to the Volga storage site, it is a part of the 1060th Red Banner Material-Technical Support Center of the Western Military District (Military Unit 55443). It is the district-level unit, which manages multiple storage facilities across the WMD (These sites have the same unit designator(55443), but this is followed by another set of numbers or letters, such as 55443-90 or 55443-TD). These sites hold warheads, missiles, but also tanks, IFVs, and generally, everything that can support combat and support operations during a war. We have seen evidence that other sites belonging to the 1060th Centre were also activated in preparations for Zapad.

The exercise in Vyborg thus likely shows equipment withdrawn from storage facilities of the 1060th Center on the move to the Kaliningrad Oblast to reinforce the Oblast during the period of increased tensions, which eventually will lead to war (active phase of Zapad scheduled for 10-16 September)

Many thanks to Col (rtd) Ireneusz Kulesza for his help in analysing the Volga site. 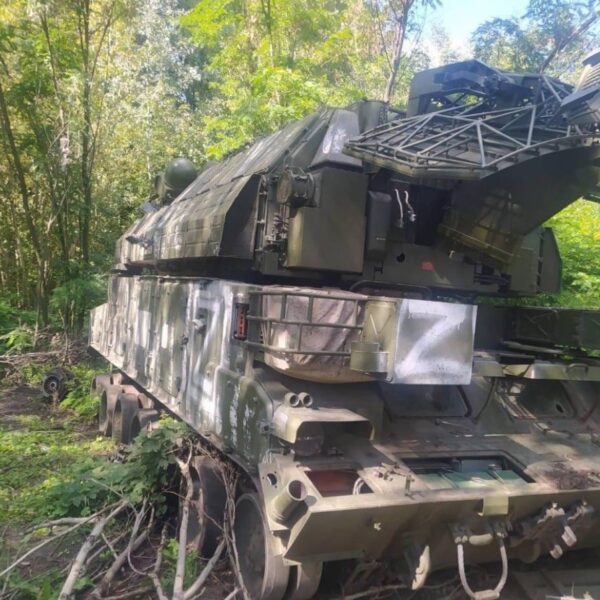 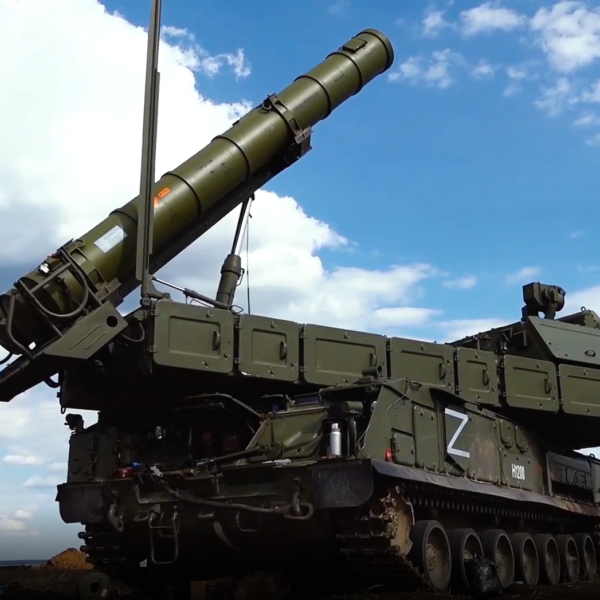 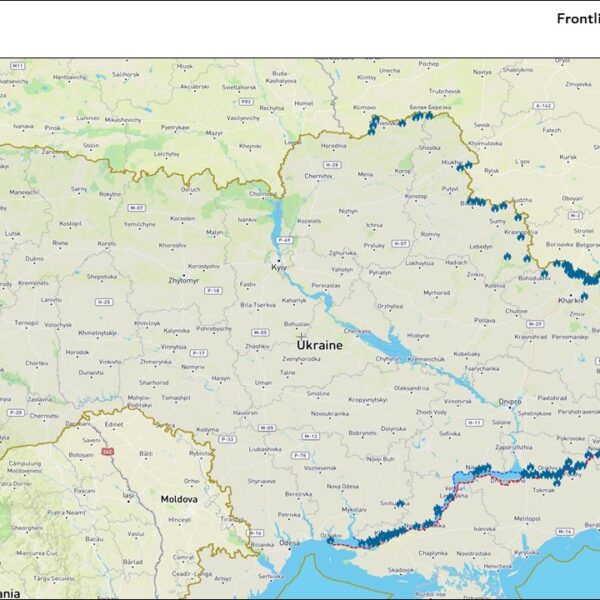