The authors claim that because systems’ missiles cannot be intercepted, BM-30 ‘became a symmetrical response to the building up of the alliance’s power in the Baltic states and Eastern Europe.’ Providing a response to NATO’s increased presence in the Eastern flank could indeed be one of the reasons why Smerch was ultimately delivered to the Kaliningrad Oblast (KO), but it certainly was not the main one.

The key reason is the standard modernisation processes that sweep all across the Western Military District (MD). For many years Russian forces in the Kaliningrad Oblast (KO) were put on a backburner as priorities in other directions were more pressing. Things seem to be changing now (you can read about it here).

The complete system is designated the 9K58 and includes the 9A52-2 12-tube MRS and the 9T234-2 transloader/resupply vehicle, and the 123 Vivary FCS command-and-control unit. All 12 rockets can be launched in 38 seconds, after which the reload time is about 25-35 minutes, depending on how well-trained the crew is.

Once the rockets are fired, the vehicle needs just one minute to change the position and thus avoid counterbattery fire.

Initially, the BM-30 could fire rockets with eight different warheads (from fragmentation submunition scattering cluster warhead to anti-tank mines scattering cluster warhead) at a maximum distance of 70 km. In this case, when one missile was fired, deviation from the target at the maximum distance did not exceed 150 m, which equalled 0,21% of the total distance between the launcher and the target. For a full salvo, deviation stood at 0,3%, which is 210 m.

The land forces are now introducing as many as 13 new rockets for the Smerch with reported extended range of up to 120 km for the 9M542 rocket (other rockets have a range of 90 km). It is expected that the accuracy of the system has also been improved.

The system is designed to attack missile, artillery and mortar batteries, destroy strongpoints and eliminate enemy nodes of resistance.

In terms of specific capabilities, one Smerch launcher can cover the area of 67,2 ha, compared to 4 ha for BM-21, 29 ha for BM-27. One battery of eight launchers can disorganise opposing forces’ division-level operations. Three launchers can provide a comparable level of destruction to two Tochka-U-equipped brigades.

The Kaliningrad-based unit likely fields one battalion of eight launchers

Kaliningrad is (finally) being modernised

After years of neglect, the modernisation of Kaliningrad-based ground components has gathered pace. Some Russians may say ‘finally’. The 244th Artillery Brigade is perhaps at the forefront of this push. In late 2018 it received a battalion of BM-27 Uragan, now a battalion of BM-30 Smerch.

In the meantime, the 11th Tank Regiment received a battalion of 2S19M1 Msta-S SPHs. There is a lot of movement in terms of artillery modernisation in the oblast as antiquated systems are replaced with more capable ones.

The map below shows the range of BM-30. Firing position is placed 20 km from the border. The max range in 90 km. You see where Orzysz is.

One BM-30 Smerch launcher can cover the area of 67 hectares. That’s how it looks like when you zoom into Orzysz. 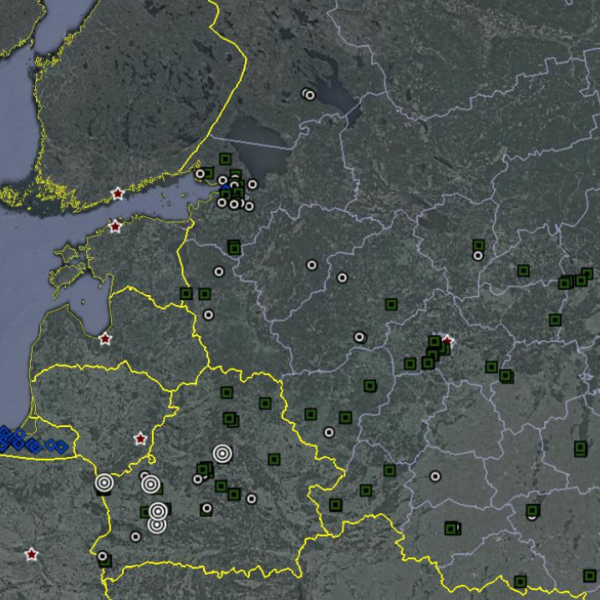 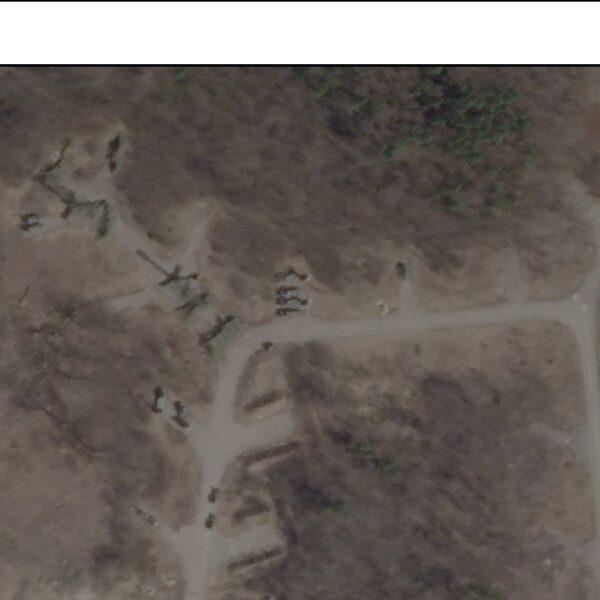 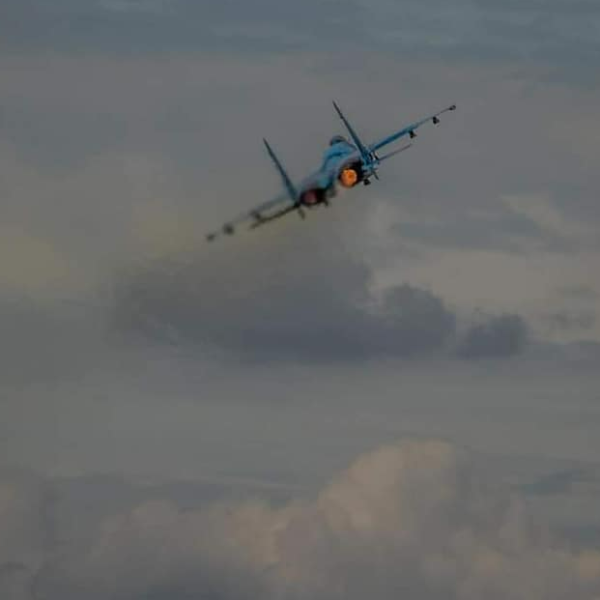